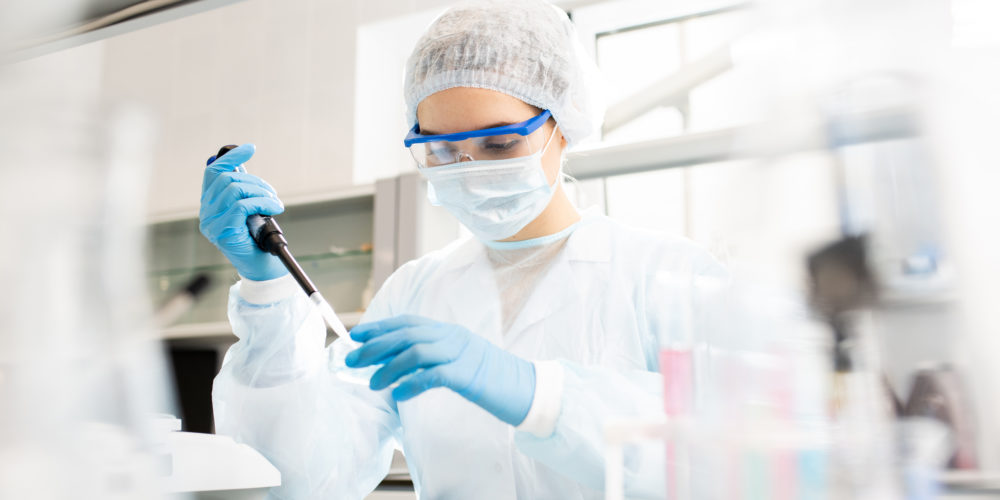 May 05, 2020 Robin Hattersley-Gray Jump to Comments

The United Kingdom’s National Cyber Security Centre (NCSC) and the U.S. Cybersecurity and Infrastructure Security Agency (CISA) are warning that foreign adversaries are most likely behind a recent spate of cyber attacks against U.S. and British universities, healthcare organizations, research facilities, pharmaceutical companies and local governments in attempts to steal coronavirus research, including information on vaccine development. 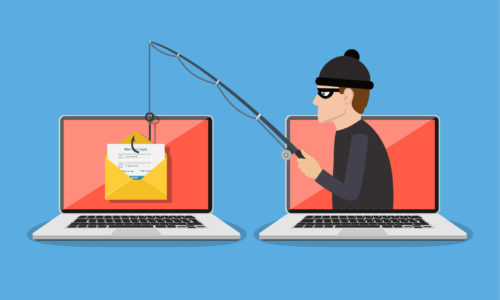 Iran and Russia are most likely behind the hacking attempts, while experts say China might also be involved, reports the Guardian. However, Tehran, Beijing and Moscow all deny the allegations, saying they have been the victims of such attacks themselves, reports Reuters.

So far, none of the hacking attempts have been successful. However, an NCSC spokesperson called the attacks “utterly reprehensible.”

NCSC and CISA “have seen large-scale ‘password spraying’ campaigns against healthcare bodies and medical research organizations,” the agencies said in a joint statement. “An advisory for international healthcare and medical research organizations has been published today (May 5), advising staff to change any passwords that could be reasonably guessed to one created with three random words and implement two-factor authentication to reduce the threat of compromises.” 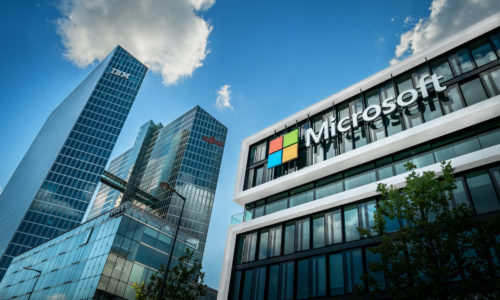 Related: Microsoft Warns Hospitals They Are Vulnerable to Ransomware, Must Fix VPNs

‘Password spraying’ is the attempt to access a large number of accounts using commonly known passwords. The NCSC previously revealed the most commonly hacked passwords that attackers are known to use to gain access to personal and corporate accounts and networks. CISA has a security tip sheet to help organizations and individuals avoid making common mistakes when choosing and protecting their password.

Ransomware is also proving to be a significant cybersecurity issue during the coronavirus pandemic. Last month, INTERPOL, an international police organization, issued a warning to its 194 member countries (a full list of countries can be found here) stating it “has detected a significant increase in the number of attempted ransomware attacks against key organizations and infrastructure engaged in the virus response.”

Tuesday’s announcement from CISA is just the latest attempt by the U.S. government to stop the theft of intellectual property from American institutions. Last year, the FBI began lecturing at university seminars, briefing campus administrators and providing information on trade secret theft by Chinese researchers working at U.S. institutions of higher education.