Is Your Hospital Prepared for Gang Violence and Injuries? 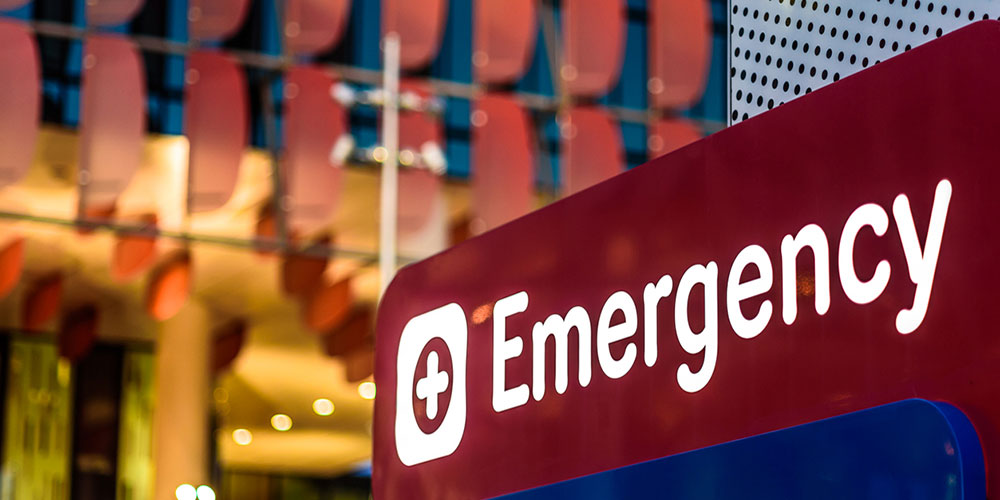 Los Angeles County has more than 1,300 gangs with over 150,000 members. In the city of Los Angeles alone, there are an estimated 450 active gangs with a combined membership of over 45,000 individuals.

In the last three years, there were over 16,398 violent gang crimes in Los Angeles, according to the Los Angeles Police Department. Those crimes included 491 homicides, 7,047 felony assaults, 5,518 robberies and 98 rapes.

For Los Angeles-based hospitals, treating patients with gang affiliations isn’t something new. Many of the active gangs in the area have been around for more than half a century.

Martin Luther King, Jr. Community Hospital, located in the heart of South Los Angeles, has provided medical services to many local gang members over the years.

According to Jonathan Westall, VP of Ancillary Services at MLKCH, South L.A. has been dominated by the Bloods and the Crips for decades.

“I would say quite a few of our [patients] are gang members or associated with different gangs,” Westall tells Campus Safety magazine. “Some of the largest housing projects in Los Angeles – Nickerson Gardens and Imperial Courts – are across the street [from the hospital].”

While outside influences and a simple lack of awareness might lead the average person to believe that gang-affiliated patients are usually at a hospital to receive medical attention for injuries sustained due to gang violence, Westall says most of the time, they are there to receive treatment for common ailments.

“The Crips and the Bloods formed in the 70s, so you have elderly gang members who have normal aging issues,” says Westall. “They have canes and walkers. These are old men. Now don’t get me wrong, there is violent crime and stuff does happen, but a lot of them are also here because their kid is sick, or their wife is pregnant, or their brother or mother is in. They have all these normal medical issues that all non-gang members have. So, at that point, they’re worried about their family member like anybody else would be.”

While violent occurrences are rare, hospitals still need to be prepared for the potential problems that can arise when a gang member becomes a patient due to gang-related injuries.

How MLKCH Has Handled Gang-Affiliated Patients

A 2018 guideline from the International Association for Healthcare Security & Safety (IAHSS) surrounding gang awareness recommends hospitals establish a specific patient care plan that addresses the potential security risks when a known or suspected gang member presents as a patient or a visitor.

The association says protective measures and protocols based on situational threat assessments might include protecting the privacy of the patient’s identity, location and associated health information.

When treating a gang member who is admitted for injuries sustained due to gang violence, MLKCH will place them under an alias and assign a hospital employee to watch their room. In some situations, security personnel or police must be involved.

“We try to start from a medical standpoint with a ‘sitter,’ which is non-security personnel,” Westall describes. “But sometimes, especially if the patient has a history of violence or lashing out, we’ll assign them an officer. If the person is under police custody, then they hold them. Then the officer has a safety briefing and works with our security.” 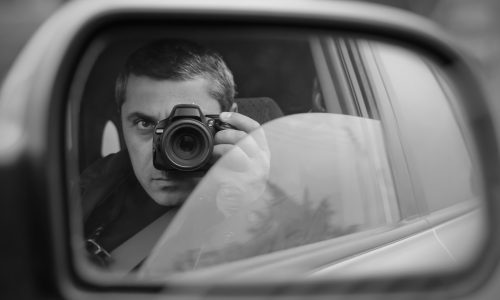 Related: Why You Should be Using Red Teams to Enhance Hospital Security

IAHSS also recommends a change in room location and other environmental modifications, such as patient transport and controlling patient visitors.

When rival gang members are injured in a fight, it is ideal to transport them to different hospitals to avoid potential issues. However, in California, most hospitals don’t own the ambulances.

“They are private contractors, so they bring the victims to the closest hospital. So oftentimes, they end up at the same one,” says Westall.

In situations like this, MLKCH locks down the emergency room and creates two separate waiting rooms.

“We won’t even address the gang affiliation,” says Westall. “We’ll find out who the visitor is here to see and put visitors for one family group in one room and the other visitors in another to keep them separated. We try to downplay the fact that they are in a gang as much as possible.”

Prior to joining MLKCH, Westall worked at a hospital in North Los Angeles. Between 2016 and 2017, there was a longstanding feud between the Pasadena Bloods and the Duarte Crips.

“We were having shooting and trauma victims brought in weekly,” he says. “Then there would be a memorial service for one of the gang members that got shot and killed and then the rival gang would shoot up that memorial service, which would, in turn, create another issue. It becomes a lot of crowd control, especially when there’s a shooting at a large event like that. We have to balance the needs of the family to be with their loved one as well as the safety and security of the institution.”

Best Practices for Handling Gang-Affiliated Patients in Your Hospital

Although each hospital’s patient population is different, it is important for all healthcare facilities — not only those located in inner cities — to adopt programs and training that emphasize gang awareness and prevention.

While the following best practices are recommendations regarding gang-affiliated patients, they can be applied to all types of security issues.

Many hospital safety officials believe working with community stakeholders is the best course of action to prevent gang violence from spilling through their doors.

IAHSS agrees, stating that healthcare facilities should identify and monitor the presence of gang activity in the community through an established information-gathering mechanism.

The process may include: 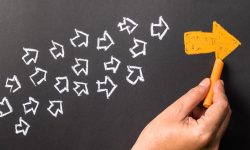 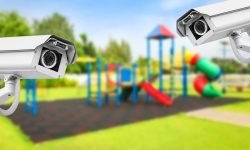