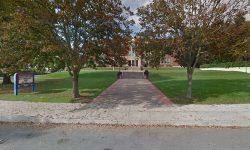 The female students claim they were strip-searched for drugs by the school nurse and assistant principal because they were acting “hyper and giddy.” 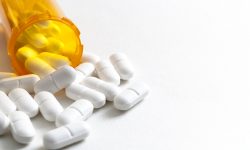 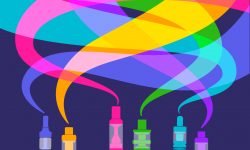