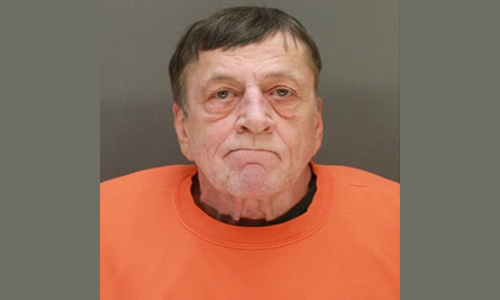 According to his brother, the 67-year-old suspect is addicted to opioids and often got angry at doctors who would not prescribe him more.

BUFFALO, Minn. — A man is in custody after police say he used a handgun to shoot five people at the Allina Health Clinic, Buffalo Crossroads Tuesday morning.

One of the victims, who was brought to Hennepin Healthcare in Minneapolis, later died from their injuries, reports WCCO. The other four victims were brought to North Memorial Health Hospital. One of those victims was discharged late Tuesday afternoon while the others are listed in critical but stable condition. Officials have not yet confirmed if the victims were patients or employees.

The Wright County Sheriff’s Office says it first received reports of multiple shots fired at 10:54 a.m. According to scanner audio details, somebody “came in and started shooting” and at least 15 shots were fired.  When officers arrived on the scene, they located multiple victims and the suspect, identified as 67-year-old Gregory Ulrich. 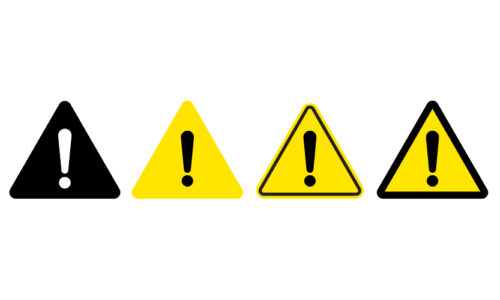 Scanner audio details also relayed that the suspect was “sprawled out on his stomach” and told officers that the gun and a briefcase were in an office by the front desk. Ulrich was taken into custody without incident and is being held at the Wright County Jail. He is expected to appear in court Thursday.

Several witnesses say they also heard an explosion during the attack but that has not yet been confirmed. A suspicious package was found in the clinic’s lobby after it was evacuated and suspicious devices were also discovered in a nearby Super 8 Motel where Ulrich was staying.

The Minneapolis Police Department’s bomb squad was brought in to both locations but it is unknown what was determined.

“We’ll rely on the ATF and the Minneapolis bomb squad to tell us when those scenes are secure,” said Wright County Sheriff Sean Deringer.

In a press conference Tuesday afternoon, Buffalo Police Chief Pat Budke choked back tears as he discussed the scene, stating the suspect has a history of being unsatisfied with the healthcare he has received, according to Kare 11. During the conference, law enforcement officials also said Ulrich was “on their radar” and they have had on-and-off-again contact with him since 2003.

“The history that we have as a department with this individual makes it most likely that this incident was targeted at this facility or someone within that facility,” Budke said. “He has lived in this community for quite a long time and has had contact with healthcare within the community during that time.” 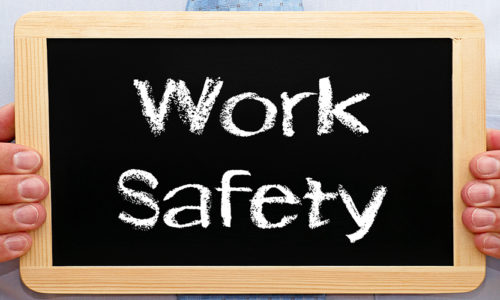 Ulrich’s brother Richard, a retired NASA engineer, told The Daily Beast that his brother has been addicted to opioids since recovering from back surgery two years ago and that he was often angry at doctors would not prescribe him more.

WCCO reporters spoke with some of Ulrich’s neighbors who said they were used to police looking for him. As a precaution, many in the neighborhood were evacuated Tuesday as Sheriff’s deputies, ATF agents and K-9 officers surrounded and entered his home.

Neighbor Benjamin Thompson, who described Ulrich as combative and self-righteous, said there was a sign outside his home that he now wishes he asked more questions about.

“It was handwritten. It said ‘Allina Crooks’ in letters big enough across the top that you could read from a car driving by,” Thompson said. “The smaller message had a statement about one particular doctor.”