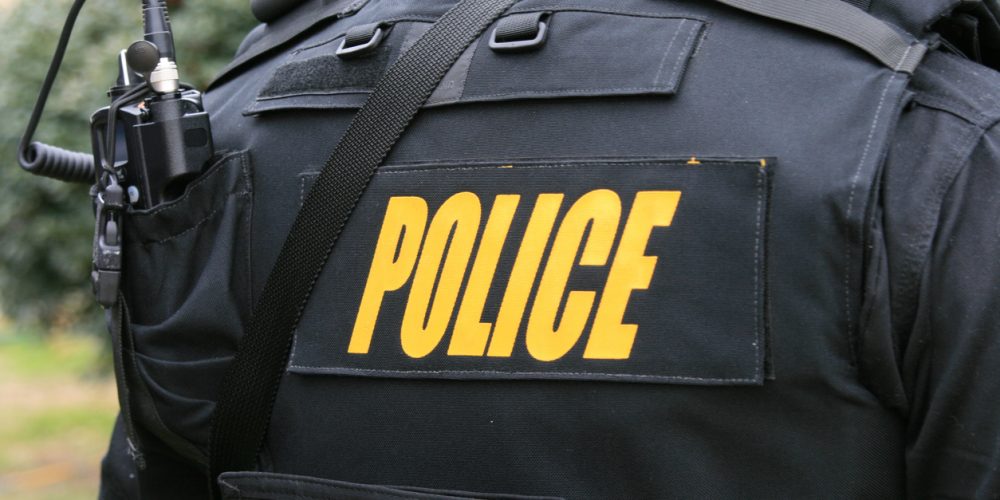 Police responded and cleared the building, finding no indication of an active shooter.

The Navy, which runs the hospital with the rest of the U.S. Military, says that while there was a drill planned for that day, an alert was accidentally triggered that did not specify it was a test, causing workers and patients to seek shelter, reports  CBS News

The navy called the incident an “improper use” of the warning system.

“While preparing for an upcoming drill, the notification system inadvertently enacted without containing the words ‘exercise’ or ‘drill,’” the Navy said in a statement Tuesday evening.

The mix-up led to a large police response, including SWAT teams who arrived on the scene at around 2 p.m.

Shortly after, the Facebook account for Naval Support Activity Bethesda read, “There is a report of an active shooter.”

At 2:30 p.m., a tweet was sent out by state Representative Dutch Ruppersberger who was at the hospital during the incident.

“We’ve been told there is an active shooter. I am currently safe in a conference room with approximately 40 others,” his tweet said.

By 3:20 p.m., the Facebook page was updated, indicating that an all-clear had been given and no active shooter was found.

According to a spokesperson from the Pentagon, the whole incident was part of the exercise.

Walter Reed is a hospital where American servicemen and woman are sent to heal from battle wounds. Patients who were forced to take shelter included an amputee and a veteran with a traumatic brain injury.

“Those who could walk were hastily pushed in wheelchairs. There was fear,” said one veteran who did not want to be named. “Some guys grabbed baseball bats or whatever there was to defend [against a potential attacker]. People were silent and sitting in the dark.”

Ruppersberger later said he remained confused about the situation.

“If today’s active shooter investigation at Walter Reed Medical Center was a drill, I clearly did not get the memo and neither did the other people who were told to shelter in place with me, nor did Montgomery County Police and other agencies,” he tweeted.