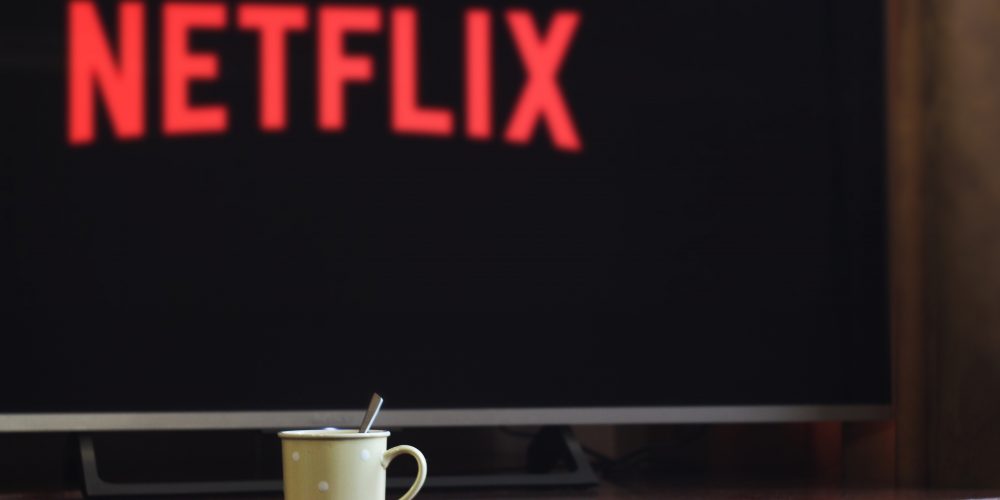 Season one was released in March 2017, and during the following month there were spikes in teen suicide.

A new study published on Monday is attributing the spike in suicides among kids aged 10 to 17 to the release of the Netflix series “13 Reasons Why” in 2017.

The study, which was published in the Journal of the American Academy of Children and Adolescent Psychiatry, took data from the Center for Disease Control and Prevention on deaths in Americans from the ages of 10 to 64 from Jan. 2013 to Dec. 2017, reports AP News.

While the study can’t prove an exact cause and effect relationship, there were 195 more youth suicides than there would have been expected in the nine months following the show’s release in March 2017.  This was based on historical and seasonal trends, the study estimated.

Researchers found no change in suicide rates in those 18 and older after the show was released. However, in April 2017 alone, 190 U.S teens took their own lives, making that period’s suicide rate .57 per 100,000 people – nearly 30% higher than it was in the previous five years. 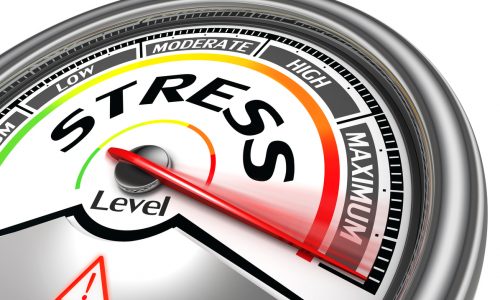 The April 2017 suicide rate is the highest it has been in the last 19 years, said lead author Jeff Bridge, a suicide researcher at Nationwide Children’s Hospital.

The study also found that suicide was up significantly in March 2017 when the show was being heavily promoted.

“The creators of the series intentionally portrayed the suicide of the main character. It was a very graphic depiction of the suicide death,” which can trigger suicidal behavior, Bridge said.

Bridge acknowledged that the study was limited in knowing whether anyone who died by suicide in that period had also watched the show.

The results of the study add evidence to the already compelling theory that media depictions of suicide can negatively affect young people, according to sociologist Anna Mueller of the University of Chicago.

“We know that suicide is complex and there’s no one thing that causes it,” says Dr. Christine Moutier of the American Foundation for Suicide Prevention, which collaborated with Netflix on the series’ suicide-prevention website to raise awareness, reports the LA Times.

The Show Has Opened Communication on Issues of Mental Health, Suicide & Sexual Assault

Due to graphic content, warning messages and hotline information often appeared with episodes in the first and second seasons of the series.  Starting in season two, which focused less on suicide and more on sexual assault, actors from the show offered advice on where to seek help. The series’ third season will be available on Netflix later this year.

A Netflix spokesman said Monday’s study conflicts with a study published last week by the University of Pennsylvania, which found fewer suicidal thoughts among young adults who watched the second-season when compared to those who did not watch.

“We’ve just seen the study and are looking into the research,” the spokesman said. “This is a critically important topic and we have worked hard to ensure that we handle this sensitive issue responsibly.”

Despite the conflicting research, the show has certainly brought sensitive subjects to the public’s attention.

Moutier suggests that if a child wishes to watch the show, a parent should “watch with them, debrief them, and don’t binge-watch — watch one episode and then discuss it.”

Liza Horowitz, a researcher at the National Institue of Mental health, urges parents and other adults to connect with young people about their mental health.

“Start a conversation, ask how are they coping with the ups and downs of life and don’t be afraid to ask about suicide,” she said. “One of the best ways to prevent is to ask.” 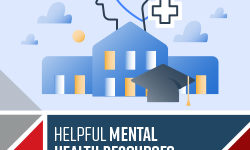