This week, Sandy Hook Promise released a new PSA to honor the victims of the Sandy Hook Elementary shooting and spread its message on knowing the signs to prevent school shootings.

Tuesday’s video, titled “Back-To-School Essentials,” shows happy students getting ready for the new school year and showing off their new purchases like backpacks and headphones.

The video quickly shifts to a school in an active threat situation and you see students in different situations and stages of “Run, Hide, Fight.”

One girl refers to her jacket as a “must-have” as she ties it around the gymnasium door to reinforce its closure. Another student shows off his new sneakers as he runs down the hallway with the sound of bullets and screams behind him. 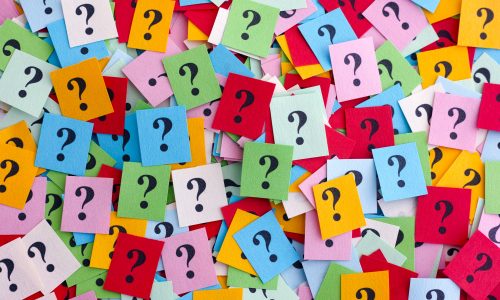 “My parents got me the skateboard I wanted,” said one boy as he uses it to smash a classroom window open. “It’s pretty cool.”

The PSA ends with a young girl sitting alone in the bathroom, crying, and texting the words “I love you mom” as you hear footsteps coming toward her.

Several PSAs from Sandy Hook Promise have been known to be jarring, showing a reality that some have faced, but many have not. Past videos include a viewpoint from a gunman, the role of community in preventing gun violence and how to predict “tomorrow’s” school shooting.

All of the PSAs have a similar message of understanding the signs of potential gun violence in schools. The latest video said “school shootings are preventable when you know the signs,” before providing information for the organization.

As of today, the video has received close to two million views on YouTube.

Since the Sandy Hook shooting, a lot has been learned about school security and safety, prompting schools around the country to implement upgrades and policies to mirror that new-found knowledge.

Now, here are 7 lessons we learned from Sandy Hook.