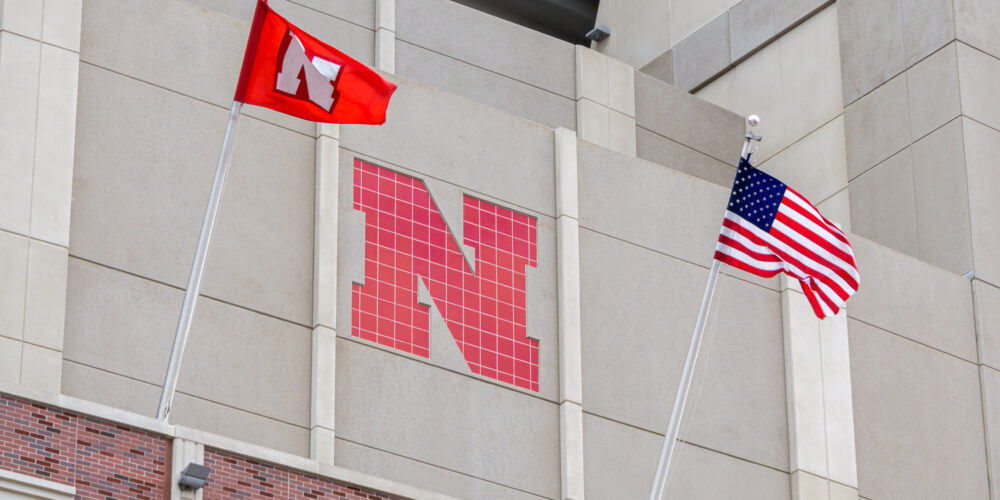 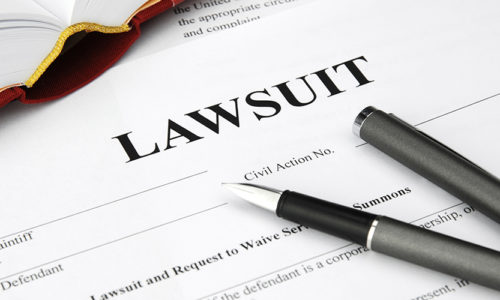 By the fall of 2022, UNL will expand the resources it offers victims, strengthen mandatory sexual misconduct training for the campus and increase faculty engagement on the issue, reports Nebraska Today. The announcement was made at a meeting with the Association of Students of the University of Nebraska (ASUN), reports KETV.

The new measures include doubling the number of UNL advocates who support sexual assault victims from two to four; increasing support for victim advocates; creating a position to develop and implement sexual misconduct prevention education and training programs; repurposing a campus facility into a wellness center that’s more accessible to victim advocates, the Women’s Center and the LGBTQA+ Center; looking into expanding mental health support; addressing concerns about current sexual misconduct training; and developing a syllabus statement on sexual misconduct. 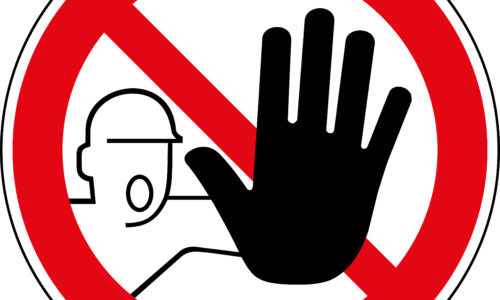 “These actions are just first steps based on what I’ve heard from students, faculty and staff,” Green said. “I am committed to doing more and to having an ongoing dialogue with students across our campus community.”

Late last month, UNL students and others demonstrated for five nights over an alleged sexual assault by a 19-year-old student that was reported to campus police, reports KESQ. The protestors called for a fraternity’s permanent removal and for other sweeping changes to what organizers claim is a campus culture that supports sexual violence.

On August 5, more than 1,000 students marched through the school’s downtown campus.

The new steps announced last week follow Green’s 2019 launch of the Campuswide Collaborative on Sexual Misconduct, which includes UNL students, faculty, staff members and the community working to strengthen sexual misconduct policies and procedures. According to Nebraska Today, the collaborative provided 35 recommendations last fall, and 15 of those recommendations have already been implemented by UNL. Another 17 are in the process of being met and the remaining three are under consideration.