The school admitted that the allegations, which were made by a student, were not the first accusations of inappropriate behavior against the professor. 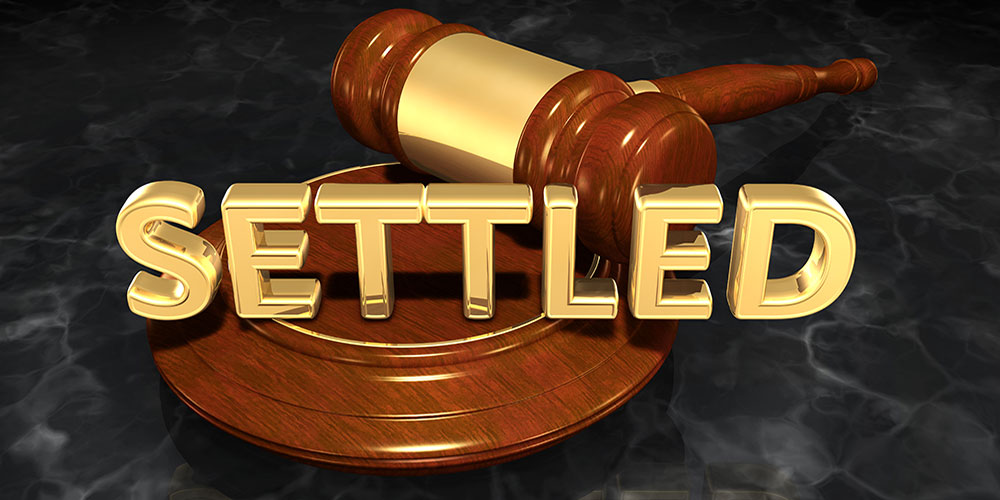 The University of Evansville reached a settlement in a federal lawsuit accusing a former theater professor of sexually harassing a student.

R. Scott Lank was fired by the Indiana school after former student Alexis Seay filed a lawsuit in August 2018, accusing the tenured professor of sexual and racial harassment, including unwanted touching and comments, reports The Indiana Lawyer.

Seay accused Lank of harassing her starting in Fall 2016. It allegedly continued until this past winter when Seay felt she had no choice but to leave the school, according to the lawsuit. 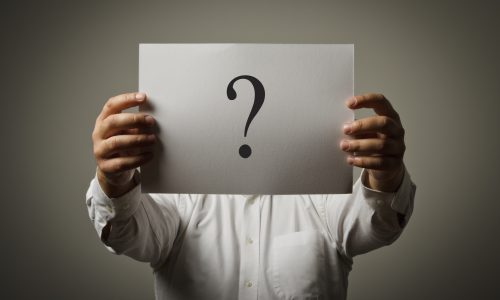 Seay started documenting Lank’s alleged behavior and reported it to the school in January 2017.

In a separate incident mentioned in the suit, Seay claimed she reported a sexual assault by a student resident assistant to a university official in February 2017, but the official did nothing

Just before the settlement was reached, the university filed a court record in which it acknowledged Lank “engaged in a pattern of unacceptable behavior in the presence of students, including behavior that was patently offensive and contrary to the University of Evansville’s values.”

The school also admitted Seay was not the first UE student to make a complaint against Lank regarding inappropriate conduct, according to Courier & Press.

The school did deny, however, claims that Lank had been previously disciplined in 2001 for inappropriate behavior with a female student and that it knew other students claimed sexual harassment by Lank but were scared to come forward for fear of retaliation.

The school also denied it was aware of faculty from the theatre department engaging in sexual activities with students in the past.

Details of the proposed settlement are not available as it has not yet been filed in court. Both Lank’s attorney and the school declined to comment.