The settlement comes after a six-year investigation by the Department of Education found “persistent failure” in its compiling of campus crime statistics. 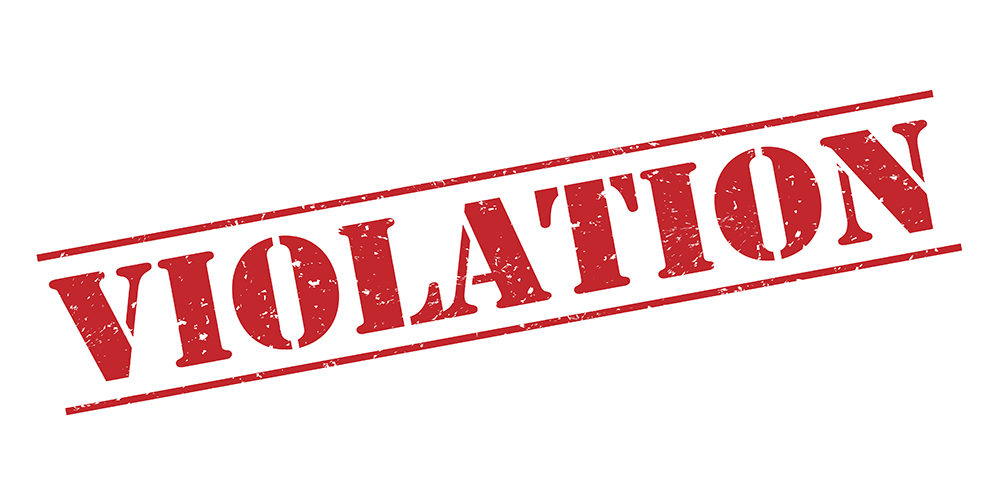 CHAPEL HILL, N.C. — The University of North Carolina at Chapel Hill (UNC-Chapel Hill) will pay $1.5 million in a settlement with the Department of Education for violating the Clery Act by failing to report campus crimes.

A report released by the education department in Aug. 2019 following a six-year investigation found “persistent failure to compile and disclose accurate and complete campus crime statistics,” reports The New York Times. The investigation began after complaints about the school’s handling of sexual assault cases.

The report, which looked at crime and safety reporting between 2009 and 2017, found the lack of compliance was partly due to “administrative weaknesses,” particularly related to the ability to follow institutional policy in reported sex offenses. 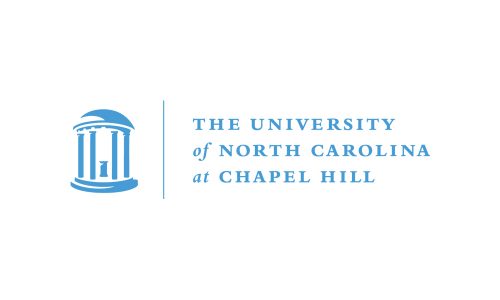 It also determined the university failed to warn the campus community of public safety issues and meet other requirements under the Clery Act, such as granting access to public records.

“UNC-Chapel Hill has come under a lot of fire for denying the public access to what ought to be public records, especially in the realm of serious Title IX issues,” Brooks Fuller, director of the North Carolina Open Government Coalition, told The New York Times. “Public records are the property of the public and universities do their best work when they do it in the light of the day.”

The results of the review were made public after a disturbing campus sexual assault survey of UNC-Chapel Hill students revealed nearly half of young women in their fourth year or higher reported experiencing nonconsensual sexual touching or penetration during college, according to The News Observer.

As part of the settlement agreement, the university waived its right to appeal potential fines that could have resulted from last year’s review but did not admit wrongdoing. It also agreed to make organizational changes, form a Clery oversight committee, and continue to be monitored by the education department for three years, among other things.

The agreement acknowledges the university has already met some of the required improvements, such as hiring staff to better manage police records, enhancing its officer training program, and hiring a campus safety consultant, reports WRAL.

The consultant will independently monitor the school’s efforts to fix compliance issues and report on its progress every six months with the first report due Sept. 1.