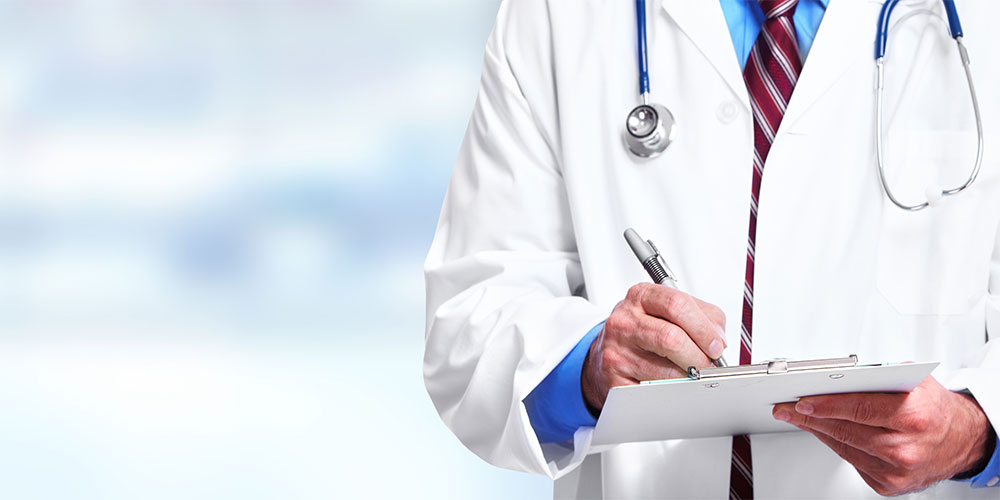 The U.S. Department of Education’s Office for Civil Rights (OCR) released its findings Thursday after a nearly two-year investigation into the University of Southern California’s (USC) handling of sexual assault allegations against a former gynecologist.

The 51-page report found USC officials mishandled reports that former student health center gynecologist George Tyndall repeatedly sexually assaulted female patients dating back to the 90s, which may have allowed abuse to continue for years, according to NBC News.

“This total and complete failure to protect students is heartbreaking and inexcusable,” Education Secretary Betsy DeVos said in a statement. “Too many at USC turned a blind eye to evidence that Dr. Tyndall was preying on students for years.” 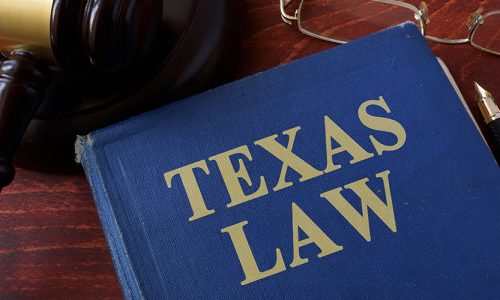 Federal officials described the investigation as one of the most intense probes conducted of a school’s handling of sexual misconduct. Investigators reviewed 20,000 pages of documents, interviewed approximately 95 employees and students, and held a community meeting, reports The New York Times.

“The facts in this case are extraordinarily egregious,” said Kenneth Marcus, assistant secretary for civil rights. “It’s one of the most shocking cases we have ever seen.”

According to the report, USC failed to investigate allegations from at least nine patients about Tyndall’s conduct between 2000 and 2009 and failed to look into 2016 complaints that he conducted pelvic exams without gloves. It also failed to investigate more than 200 pictures of patients’ genitals that were discovered in his office in 2016.

As part of an agreement reached last week, USC will have to implement a centralized record-keeping system to track sexual misconduct allegations against employees by April and provide Title IX training for school officials. The department will monitor the school’s compliance for three years.

The school must also review the actions of current and former employees involved in the Tyndall case to determine whether they should be disciplined. Additionally, it must make reasonable efforts to contact and offer remedies to nine patients who claimed misconduct against Tyndall.

The OCR launched its investigation back in May 2018 after an exposé from the Los Angeles Times and just two months after concluding a similar Title IX investigation into the school. In that case, students had filed complaints against Tyndall with the Education Department, prompting a years-long investigation that ended in March 2018.

The school was ultimately cleared of wrongdoing but the department found the university took months to issue decisions on cases, failed to tell students about their rights, and did not provide information on how long investigations would take.

Over 400 women have come forward to report misconduct by Tyndall and more than 225 women have filed lawsuits against USC and Tyndall. Last year, Tyndall pleaded not guilty to sexually abusing 16 patients.

In Jan. 2020, a federal judge approved a $215 million class-action settlement between USC and some of Tyndall’s alleged victims. Under the settlement, approximately 17,000 former patients who were treated by Tyndall can be compensated for as little as $2,500 and up to $250,000.