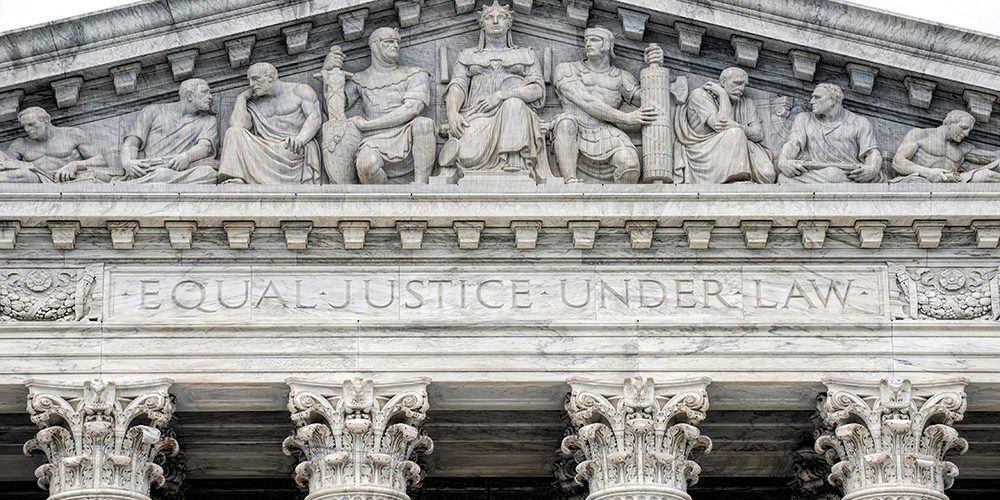 Several Michigan State University (MSU) alumnae are requesting that the U.S. Supreme Court review their case in which they say an appellate court’s ruling narrowed the school’s Title IX obligations.

The lawsuit, first filed in 2015, alleged MSU’s handling of four women’s sexual assault claims violated Title IX and denied one of the women equal protection, reports Lansing State Journal. Three judges on the U.S. Court of Appeals for the Sixth Circuit ruled the women failed to prove “the school had actual knowledge of actionable sexual harassment and that the school’s deliberate indifference to it resulted in further actionable sexual harassment against the student-victim, which caused the Title IX injuries.” 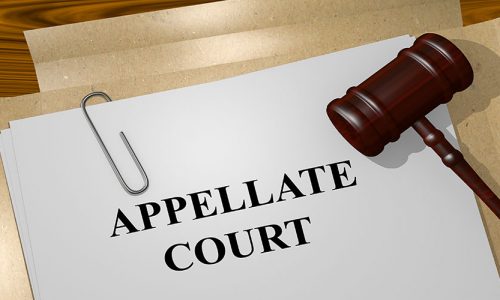 Appeals courts have been divided on whether a school’s indifference to a sexual assault or harassment claim must actually cause someone to continue to be harassed or assaulted again or whether the indifference must only cause “vulnerability” to harassment and assault, according to Inside Higher Ed.

On July 2, three of the women filed a petition asking the Supreme Court to review the decision, claiming the ruling deepened the split between regional federal appeals courts over “whether, after notifying the school that another student or employee has sexually assaulted or harassed her, a plaintiff must suffer a subsequent incident” to successfully sue a school.

The petition says only a review by the Supreme Court “can provide uniformity and clear guidance nationwide” and is asking the justices to solve the circuit split.

Two of the women were assaulted by the same male student. In 2012, Emily Kollaritsch told MSU police that a male student tried to rape her in his dorm and sexually assaulted her inside Spartan Stadium in 2011. It took the school 200 days to issue its final report, ultimately finding the student had violated the school’s sexual harassment policy but had not sexually assaulted Kollaritsch.

The male student then began stalking and harassing Kollaritsch after being issued a no-contact order, according to the lawsuit. She reported him to the school in March 2013 but the university said it found no proof he violated the order.

In Feb. 2013, student Shayna Gross woke up the morning after a party and said she had sex three times with the same male student but that her memory started getting fuzzy after the student began making her drinks. She reported the assault a year later and it took the school eight more months to determine the sex with not consensual. The student was subsequently suspended but his expulsion was overturned when he appealed.

U.S. District Court Judge Paul Maloney ruled in favor of Kollaritsch, Gross and one of the other former students regarding the 2015 lawsuit but the appellate court panel reversed the decision.

According to the women’s lawyers, MSU’s failure to protect Kollaritsch from the male student made her vulnerable to further harassment, which led her to suffer panic attacks, avoid dorms and the cafeteria, take several leaves of absence and get worse grades.

“In short, by rendering petitioners vulnerable to future harassment, MSU deprived them of the educational benefits and opportunities promised to all students by Title IX,” reads the petition.