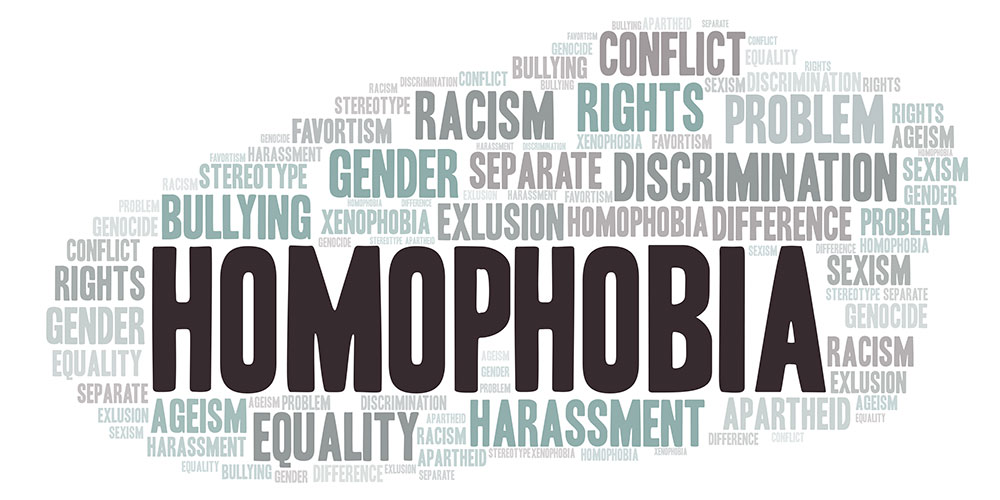 Back in March, a group of McCormick Junior High School students handed out flyers and hung them up in hallways. Some contained racist statements, including, “Join the KKK” and “Black lives matter only because if it weren’t for them who would pick our cotton.” Others included anti-gay statements, such as, “It’s great to be straight. It’s not OK to be gay,” reports Gillette News Record.

LGBTQ advocates were informed of the incident by Kaycee Cook, a substitute teacher and Gay-Straight Alliance co-sponsor.

According to Cook, then-principal Jeff Conine fired her following the incident. However, she was reinstated several weeks later and Conine was replaced shortly after.

Parent Abby Kercher said school officials called some Gay-Straight Alliance student members out of class for questioning in front of police officers regarding the flyers.

“They felt really intimidated. Kids were crying,” she said. “These were the victims. You don’t need to have police officers in there. It was just handled wrong.”

Boyd Brown, superintendent of Laramie County School District No. 1, acknowledged officers “probably shouldn’t have” been present at those meetings. He also declined to say how many students distributed the flyers or whether any were punished.

In response to the incident, school officials have held community meetings and plan to hire a diversity and cultural awareness counselor and provide additional employee training.

“We’ve got a pretty good plan to try to work on all of that,” said Brown.

However, parents and students have reported a long history of anti-gay and racist harassment at the school that allegedly continued through the remainder of the school year, according to the Associated Press.

“At the time, we had two opposing sides that were kind of escalating the situation,” Brown said of the decision.

According to Sara Burlingame, executive director of Cheyenne-based Wyoming Equality, the school’s response showed that the Cheyenne school district administration “doesn’t know how to handle not just one troubled kid but systemic racism and homophobia.”

“They just took it down a notch,” Ashlynn said.

The district launched an internal Title IX investigation into the flyers, the school administration’s response and other harassment incidents. A summary of the investigation confirmed bullying and harassment at McCormick directed at minority, LGBTQ and disabled students. 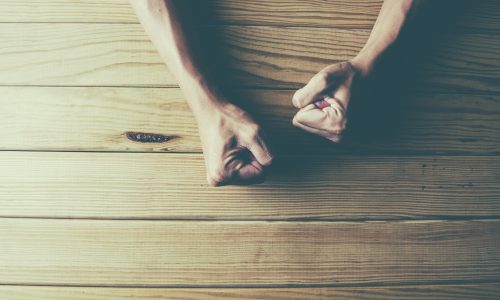 School officials have refused to release the full report, citing a violation of the Family and Educational Rights Privacy Act (FERPA). As a result, several news outlets, including the Associated Press, the Wyoming Tribune Eagle, Gray Television and Townsquare Media, have filed a lawsuit against LCSD1 seeking the report’s release under the state’s public records law.

Rory Palm, regional president of APG Media of the Rockies, a parent company of the Wyoming Tribune Eagle, urges the district to rebuild community trust by being transparent about its findings.

Cassie Craven, an attorney with the Wyoming Liberty Group, said they joined the lawsuit because of the necessity for the government to protect Wyoming citizens’ liberties.

“This case is important from the standpoint of liberty. Those in public schooling should follow the guidance of the Supreme Court and be ever mindful that theirs is public’s business, and the public has a right to know how its servants are conducting its business,” she said. “Furthermore, the press are the eyes and ears of the people. A denial denies us all this fundamental liberty.”