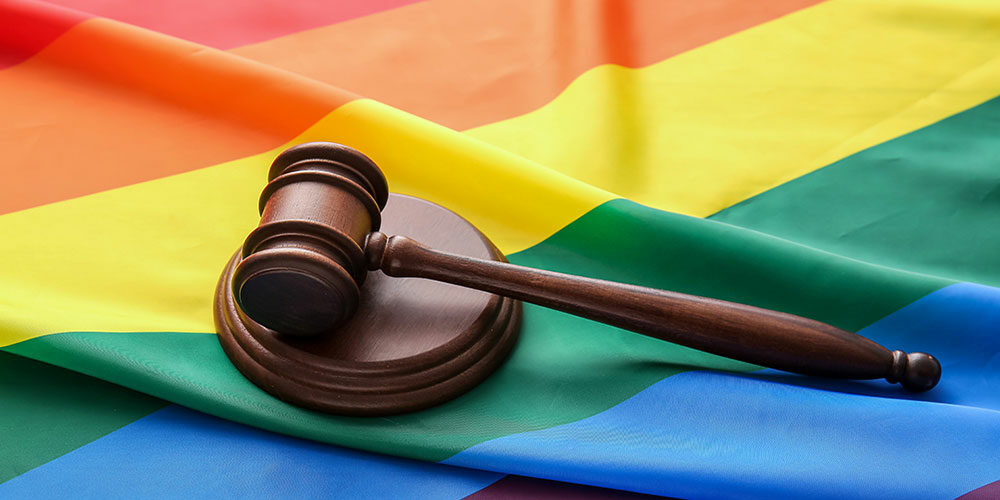 A federal judge dismissed a lawsuit filed by 40 LGBTQ+ students who allege the U.S. Department of Education failed to protect them from discrimination at religious universities.

The Religious Exemption Accountability Project (REAP), an advocacy group representing the students, sued the Education Department in 2021, challenging a provision of Title IX that allows religiously-affiliated colleges to seek exemptions from the civil rights law, reports Reuters. The group argued that, by design, the exemption violated the students’ equal protection rights under the U.S. Constitution and permits religious institutions to discriminate against students on the basis of sex, sexual orientation, and gender identity. 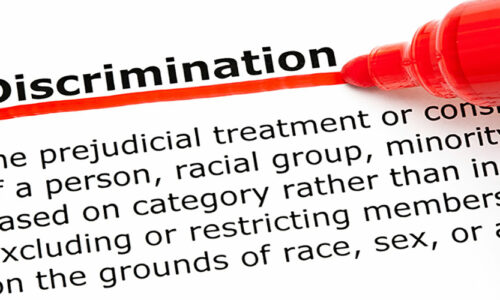 U.S. District Judge Ann Aiken ruled Thursday that exempting religious schools from Title IX to avoid interfering with their convictions is “substantially related to the government’s objective of accommodating religious exercise.” Aiken also said that while the students “sufficiently alleged” that the exemptions permit “religiously affiliated schools to use religious exemptions to deny federally-funded educational services to current and prospective students,” they failed to show any discriminatory intent by Congress in enacting the exemptions.

“To the contrary, Plaintiffs argue that when Congress enacted Title IX, protections for — or discrimination against sexual and gender minorities — were ‘of no concern,'” she wrote.

“It’s frustrating that the Court has enough sense to know we’ve been hurt and impacted but still won’t do anything to prevent this discrimination from continuing to happen,” plaintiff Rachel Held wrote in a statement after the ruling.

Some of the plaintiffs alleged they were denied admission to or expelled from their schools because of their sexual orientation or gender identity, NBC News reports. Others alleged their schools subjected them to conversion therapy, a discredited practice that attempts to change a person’s sexual orientation, gender identity, or gender expression to align with heterosexual and cisgender norms.

“Because of today’s decision, tens of thousands of LGBTQIA+ students across the country will continue to be discriminated against at universities receiving taxpayer money,” REAP wrote in a statement Friday.

Alliance Defending Freedom, the conservative legal advocacy group representing the universities named in the suit, lauded the decision, stating the Title IX exemptions protect “the freedom of religious schools to live out their deeply and sincerely held convictions.”

The plaintiffs said they are considering an appeal.