Florida Tech Clery Violations Under Investigation by Dept. of Ed.

In Jan. 2020, Florida Tech President T. Dwayne McCay said up to 53 alleged Clery crimes were not included in the school’s 2019 Annual Security Report. 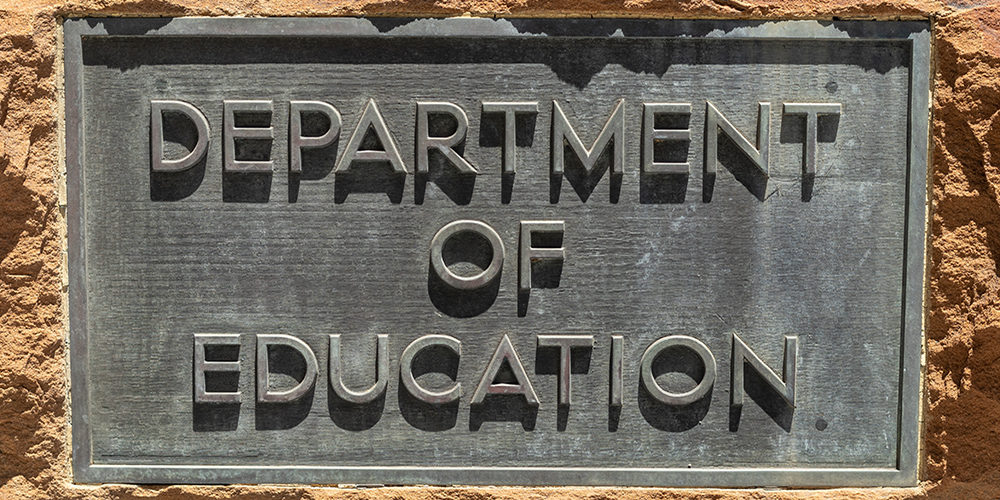 MELBOURNE, Fla. — The Florida Institute of Technology (Florida Tech) is under investigation by the U.S. Department of Education for allegedly not including dozens of reported crimes in its 2019 Annual Security Report (ASR).

FLORIDA TODAY learned of the active investigation after they were denied a request for records. 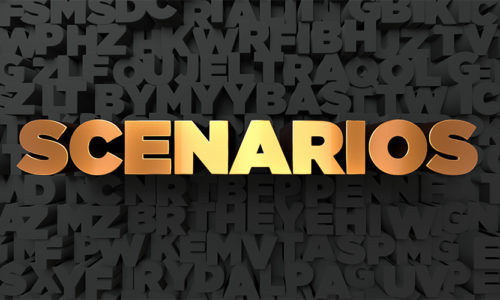 Investigative reports released in Nov. 2019 and Dec. 2019 by the school’s student-run newspaper, The Crimson, claim three students reported their rapes to Florida Tech’s Title IX and Security Office but their allegations did not appear in the school’s 2019 ASR, which included data from 2016 through 2018. The report cited zero sex offenses for those three years.

One of the victims told The Crimson she went to the health center and Counseling and Psychological Services to report her 2018 rape and later went to the school’s Title IX coordinator.

“I spent 20 minutes waiting in the Title IX office, five minutes in [Linda] Jancheson’s office and I left with three extra papers that I didn’t know what the hell meant,” the student said.

She then spoke to another Campus Security Authority (CSA) to discuss her options but ultimately decided not to take action against her alleged rapist. No charges were filed in the case. Under the Clery Act, a reported Clery crime must be included in the ASR regardless of the outcome or if the victim decides not to pursue charges.

Another investigative report, released by The Crimson and FLORIDA TODAY in Jan. 2020, claims at least 41 Clery crimes were unreported in the 2019 ASR, including stalking, dating violence, arson, aggravated assault and hate crimes.

After the investigative report was published, Florida Tech President T. Dwayne McCay said school officials reviewed the reporting errors and found that up to 53 alleged crimes were not included in the 2019 ASR. As a result, one official was fired and another resigned.

“I’m ashamed by it. I don’t know what to do about it, except repair it, fix it. And, and I apologize,” McCay said in an interview with FLORIDA TODAY. “It’s difficult to justify incompetence and gross negligence.”

On Tuesday, Florida Tech spokesman Wes Sumner said the school is not aware of an investigation.