The Sixth Circuit ruled having a neutral party interview the complainant and respondent in a Title IX matter met constitutional due process principles. 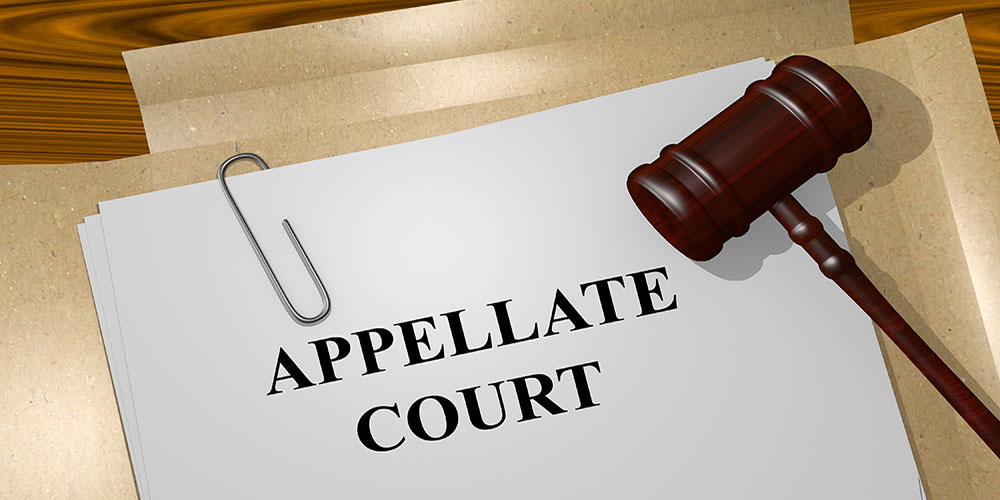 The U.S. Court of Appeals for the First Circuit released its opinion Aug. 6 on students’ due process rights to cross-examination in Title IX matters.

In Haidak v. University of Massachusetts-Amherst, the First Circuit, which has jurisdiction over Maine, Massachusetts, New Hampshire, Puerto Rico and Rhode Island, ruled constitutional due process principles were satisfied by having a neutral party interview the complainant and respondent, reports Holland & Knight.

The decision has created a federal circuit court split as it differs from a previous Sixth Circuit opinion, as well as from the U.S. Department of Education’s draft Title IX regulations. Both the Sixth Circuit and Department of Education support requiring public universities to allow respondents or their advisors to cross-examine the complainants. 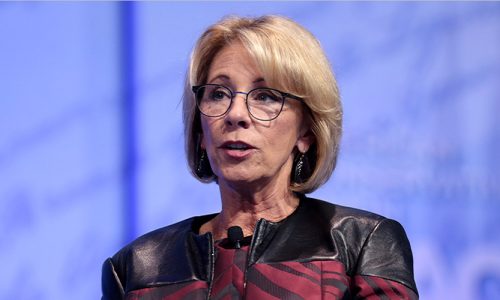 James Haidak, a former UMass Amherst student, sued the school and administrators after a hearing panel found him responsible for assaulting his girlfriend during a 2013 study abroad trip to Barcelona. He was found not responsible for harassment or endangerment.

The university issued a no-contact order, which both parties ignored. The school suspended Haidak on an interim basis for five months before ultimately expelling him.

Haidak alleged the hearing was biased, depriving him of his due process rights and violating Title IX. Specifically, Haidak argued due process required “more than inquisition of the complaining witness by the factfinder alone.”

A federal court initially dismissed Haidak’s case in 2018, finding “the disciplinary mechanism, though not without flaws, reasonably complied with the requirements of due process and equal protection,” according to the Gazette.

The First Circuit overturned part of the decision, ruling the university did not violate Haidak’s rights in expelling him “after providing a fair expulsion hearing.” However, the appeals court also ruled Haidak’s interim suspension had been constitutionally unfair because the university failed to afford him adequate notice of and an opportunity to challenge the suspension before it was imposed.

“I think the determination that my client’s separation from the university was unconstitutional was an important recognition that people have a right to be heard before important decisions like that get made,” he said.

The split comes as U.S. Education Secretary Betsy DeVos is in the process of finalizing draft Title IX regulations after scrapping Obama-era Title IX guidance in 2017.