Senator Birch Bayh, ‘The Father of Title IX,’ Dies at 91

Senator Bayh championed Title IX and was an advocate for protecting women from sexual discrimination in education for decades. 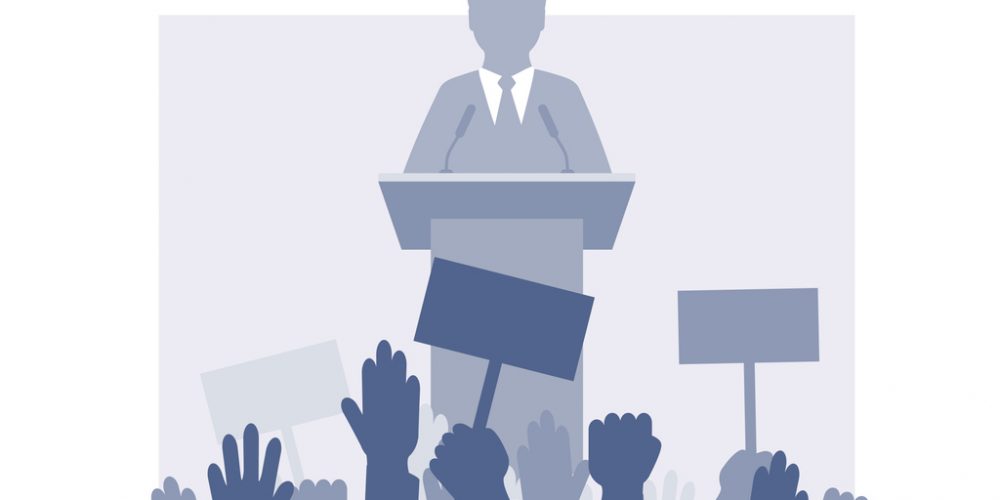 Bayh was also involved in the 1964 Civil Rights Act as well as the 1965 Voting Rights Act.

Birch Bayh, a three-term U.S. senator whose legacy left a lasting mark on the constitution and for women, died on Thursday from pneumonia.

Nicknamed ‘The Father of Title IX,’ Bayh was predominantly responsible for Title IX, an amendment to a 1972 education act that says no one should be denied benefits or subjected to discrimination to any education program based on sex.

“One of the great failings of the American educational system is the continuation of corrosive and unjustified discrimination against women,” Bayh said during a speech in 1972. “It is clear to me that sex discrimination reaches into all facets of education – admissions, scholarships programs, faculty hiring and promotion, professional staffing and pay scales.”

Bayh has said Title IX brought him his greatest satisfaction, according to the New York Times, but he accomplished so much more.

Bayh was also involved in the 1964 Civil Rights Act as well as the 1965 Voting Rights Act.

“He was a champion of equality for all Americans and opportunity for those in need of it,” his son Evan, a former U.S. senator himself, told CNN. “He will be remembered as someone who wanted opportunity, equality, justice … regardless of station or birthright.”

She has been credited for pioneering the first federal investigation of campus sex discrimination, leading to the creation of Title IX.

“If I took the whole panoply of inequality and absolute criminal activity against women, I think the most egregious conduct – where the most danger was done by the way they were treated – was in education,” he said in 2010.