Bernice Sandler has been credited for pioneering the first federal investigation of campus sex discrimination, leading to the creation of Title IX. 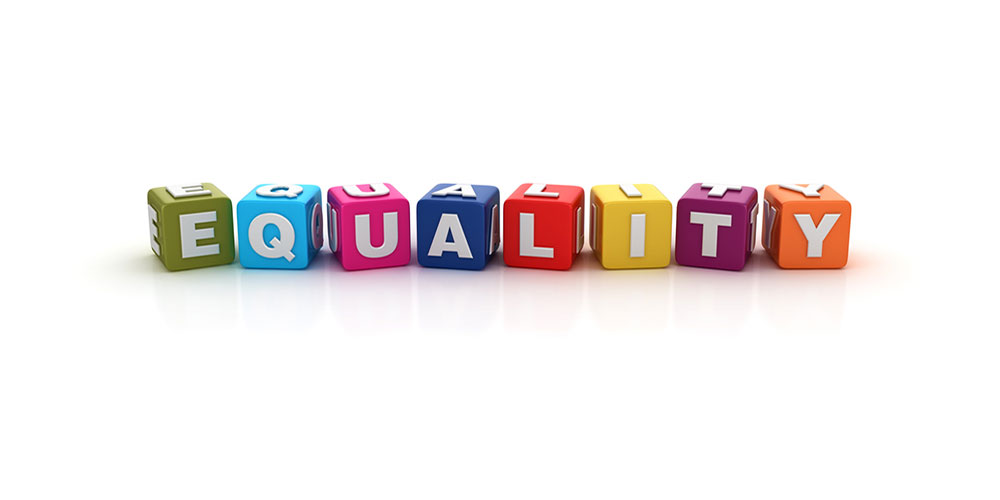 Sandler was appointed by Presidents Gerald Ford and James Carter as the first Chair of the National Advisory Council on Women’s Educational Programs in 1975.

The woman whose championing of women’s rights led to the creation of Title IX has passed away at the age of 90.

Dr. Bernice Sandler graduated with her doctorate from the University of Maryland in 1969, but when she applied for one of seven open teaching positions in her department and wasn’t considered for any of them, she questioned her alma mater.

“Let’s face it, you come on too strong for a woman,” one of her male colleagues told her when she asked why she was overlooked.

Sandler went home and told her husband about her predicament, she recalled in a 2007 memoir.

Sandler later applied for a different academic position but was told by the hiring researcher that he didn’t hire women because they stayed home with their sick children too often.

Sandler also submitted her résumé to an employment agency that described her as “not really a professional but just a housewife who went back to school.”

After realizing sex discrimination was rampant, Sandler decided to do something about it.

“It was a genuine ‘Eureka’ moment,” Sandler recalled. “I actually shrieked aloud for I immediately realized that many universities and colleges had federal contracts, were therefore subject to the sex discrimination provisions of the Executive Order, and that the Order could be used to fight sex discrimination on American campuses.”

In her role, she filed charges of sex discrimination against 250 educational institutions using the executive order. Sandler also coordinated a letter-writing campaign she says “generated so much Congressional mail that the Departments of Labor, and Health, Education and Welfare had to assign several full-time personnel to handle the letters.”

One letter said when a woman applied for a position at a small New England college, she was told her “qualifications are excellent, but we already have a woman in this department.”

Another letter said a school told a woman that the department she was applying for a position in didn’t hire women at all.

Sandler’s strategies were credited for spearheading the first federal investigation of campus sex discrimination and ultimately leading to the development, passage and implementation of Title IX. Her nickname soon became the ‘Godmother of Title IX.’

Additionally, in 1970, Sandler worked with Representative Edith Green to organize and testify at the first congressional hearing associated specifically with sex discrimination in education and employment.

That same year, she also served as the Education Specialist for the House of Representatives Special Subcommittee on Education, making her the first woman ever appointed to a Congressional committee staff to work specifically on women’s issues, according to the National Women’s Hall of Fame.

In 1971, she wrote the education section for the first federal policy report on sex discrimination in education.

In 1975, she was appointed by Presidents Gerald Ford and James Carter as the first Chair of the National Advisory Council on Women’s Educational Programs.

Although her pioneering led to huge improvements for women’s rights, Sandler recognized there is still much work to be done.

“When Title IX was passed I was quite naive,” she said. “I thought all the problems of sex discrimination in education would be solved in one or two years at most. When two years passed, I increased my estimate to five years, then later to ten, then to fifty, and now I realize it will take many generations to solve all the problems.”

Sandler died Jan. 5 at her Washington home due to complications of cancer.