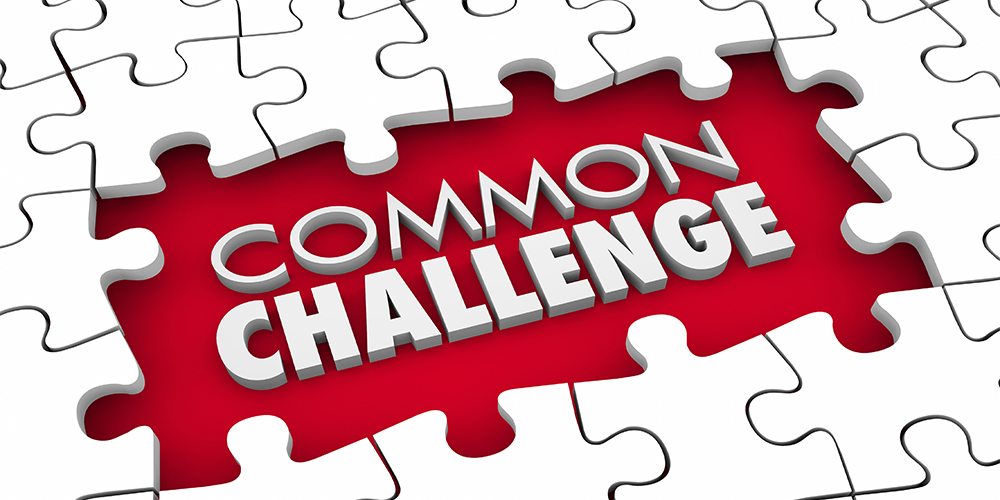 Every year, colleges and universities that receive federal funding must disseminate annual security reports (ASRs) to students and employees. These reports must include campus crime statistics for the preceding three years and details regarding efforts taken by the school to improve student safety.

Also every year, the Department of Education releases program review findings that provide insight into how institutions are struggling to comply with the Clery Act and how they can address those challenges.

We spoke with Abigail Boyer, associate executive director for Clery Center, about common findings related to ASRs. Clery Center, a national nonprofit organization, provides colleges and universities with education and training related to the Clery Act. 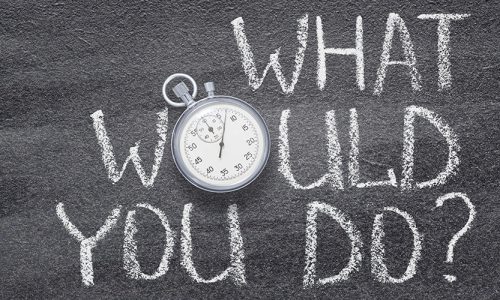 One common challenge Clery Center has seen schools face is the lack of administrative capability. Administrators should have systems and structures in place that will support Clery Act implementation. This can be tied to training, adequate reporting systems and data reconciliation structures, among other things.

“So often, there are individuals who feel they are isolated in addressing Clery requirements,” she said. “Even when there’s a Clery coordinator on campus, we highlight with institutions that that doesn’t mean they are going to be the one person that’s the be-all-end-all around Clery Act implementation. That person’s role is really to do just that: coordinate.”

Many institutions also struggle with making sure there is collaboration across all departments. Even though it is called an annual security report and is tied to campus safety, campus safety does not just come from the campus police or security department, she emphasized.

“Even as you’re looking at the collection of information related to drugs and alcohol, dating violence, domestic violence, sexual assault or stalking, these are not just going to stem from your public safety office or department,” Boyer said. “That makes it challenging because [the Education Department] is really looking for coordination across multiple departments on campus.”

Another common challenge is institutions understanding who is considered a campus security authority (CSA) and is therefore obligated to report incidents. Many institutions are unaware that they don’t get to choose who their CSAs are — that is defined by the law.

“Campus security authorities are a lot broader than people might assume from the term. People automatically think of campus police and security, but it’s also those individuals with significant responsibility for student and campus activities,” Boyer said. “Institutions are tasked with identifying who those individuals are, and it’s a broad range of people, which can make it challenging.”

Overall, a lack of administrative capability or collaboration and gaps in identifying or training CSAs often lead to incomplete or inaccurate information in an ASR.

Clery policy statements, which are intended to be a roadmap for how an institution responds when something tragic happens on campus, often have common inadequacies as well. Clery Center most frequently sees gaps with policy statements related to dating violence, domestic violence, sexual assault and stalking, as well as with emergency notification.

“We’ll often see institutions meeting some of the requirements for emergency notification under the Clery Act but missing certain elements describing their current process for confirming an emergency or initiating a notification.”

According to Boyer, many of the gaps Clery Center sees in ASRs surround where the law has been changed or updated. The most recent amendments to the Clery Act were enacted in 2013 and implemented in 2015 — which Boyer says is “relatively young in the life of a change to the law.”

“It’s especially difficult for somebody who has been working with and around the Clery Act for quite some time,” she said. “Those law changes require them to change the practices that they have on campus and kind of retrain their brain.”

For a more detailed rundown of the Clery Act and its requirements, including information on geography, collecting crime statistics, daily crime logs and emergency notifications,refer to the Department of Education’s 2016 Handbook for Campus Safety and Security Reporting.