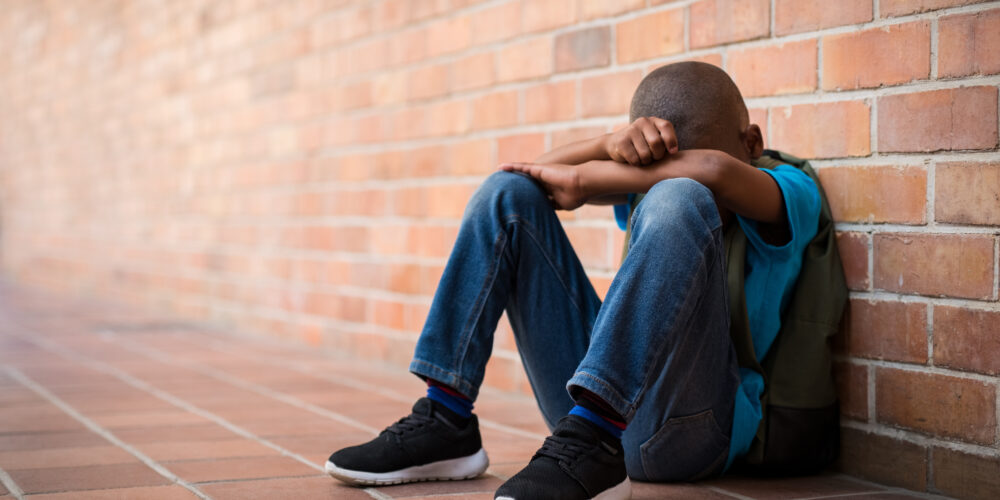 Photo via Adobe, by Rido

Child sexual abuse is a significant and recurring problem that touches every community in America.  Experts generally agree that one in 10 children will experience some form of sexual abuse before their 18th birthday. With children making up one-fourth of the U.S. population, that calculates to a staggering number of new victims each year. The effect of sexual abuse on children is equally sobering, with the victims having three or more times greater chance of substance abuse or psychological issues later in life.

One reason why child sexual abuse has such a devastating effect on the minds of many (but not all) of its victims is because it is an act of betrayal – betrayal by an adult or another child who the victim needed and believed cared about them.  Further, when the abuse takes place in a setting where the victim is under the care and custody of an institution, the community often feels betrayed, believing, as it often does with violence prevention, that the institution’s leaders should have anticipated such a predictable problem.

Schools, particularly middle schools and high schools, are highly probable settings for sexual abuse, yet the primary safety focus remains on active shooters and other forms of violence against students and staff.  However, focus on violence is driven more by fear than fact.

For example, between 2011 and 2015, approximately 17,000 official reports of sexual assaults upon students were reported to police, while during that same period, 89 people were killed in school shootings. Further, the actual number of sexual abuse incidents is likely higher, since only about 60% of victims disclose their abuse. So, we know that more children than are reported experience the negative effects of abuse later in their lives.

One reason that abuse is so frequent has do to with the number of potential adult molesters. With regards to adults who abuse children, studies suggest that about 5%-6% of the adult population has a sexual interest in children. That is about 13 million to 14 million adults who could be a major threat, compared to less than 1 million adults on the National Sex Offender Registry. Further, surveys of adults show that number to be higher when the adult being surveyed is told there would be no chance of being caught or punished.

A second reason that child sexual abuse is so high is that approximately half of the molesters are students, making protective measures imposed on adults, such as background checks and one-on-one rules, largely irrelevant in half the cases. In some regards, this is same kind of “insider threat” that all schools face when trying to prevent weapons violence.

All this is not to say that schools have an unsolvable problem on their hands. As someone who assesses schools for a wide range of risks, including both violence and sexual abuse, I believe that child sexual abuse is more preventable than the average adult realizes. It can be reduced significantly if certain things are put in place and kept in place, such as: 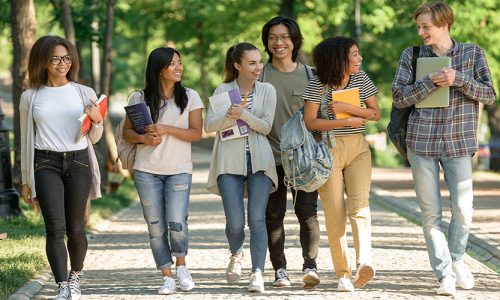 Previously, I mentioned two reasons why abuse persists in schools, i.e., problematic adults and problematic students. Yet the perpetrators are seldom, if ever, caught in the actual act of abuse because there is rarely any evidence. However, there is an equally important third reason that abuse persists: problematic third parties who are the bystanders to the abuse.

However, there are four things that adults can do that could be a significant game changer for preventing child sexual abuse, particularly in well-defined environments, such as schools.  However, a word of caution, these four actions can be difficult to do and remember:

In this article, I have identified a range of strategies that all require some degree of change – changing rules, changing attitudes and changes to the campus. The easy part of all this is that virtually all strategies to prevent child sexual abuse within organizations, cost little to nothing to implement. The challenging part is that none of these changes are likely to take place without the full commitment of a school’s leadership. Additionally, those changes are not likely to remain in place and effective without oversight by the school’s leadership.

Les Nichols is a school safety and security consultant and expert witness in child injury cases. He recently served on a team of reviewers for the for the Maryland Guidelines and Best Practices for the Design, Assessment and Modification of Physical Facilities and Spaces to Reduce Opportunities for Child Sexual Abuse (2020).    Les can be reached at lnichols@lesnichols.com.