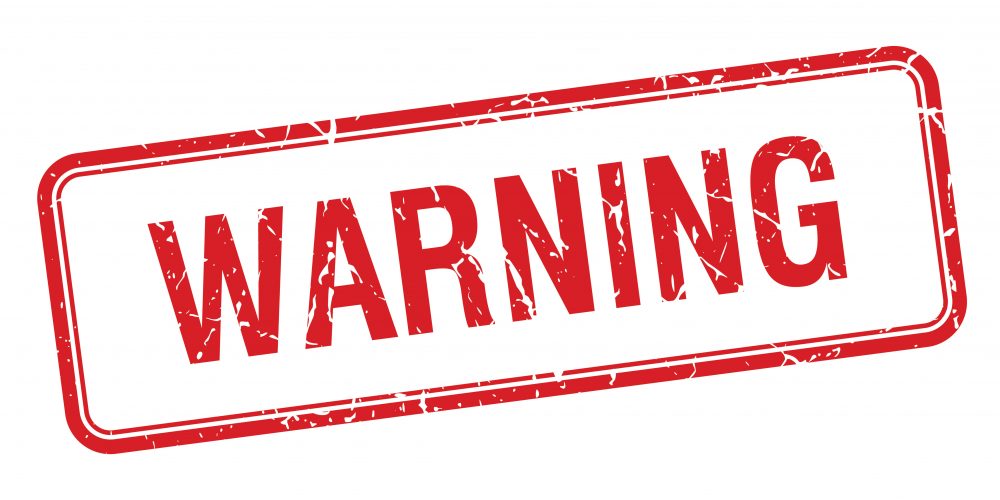 On Saturday, Utah State University (USU) issued a timely warning regarding reports of three sexual assaults that happened the previous evening on the USU Logan campus.

In all, three separate reports were made on Friday: two involving groping and one involving a rape. It’s not clear if the victims or perpetrators were USU students, reports KSL.

A spokesman for the school said the number of incidents reported in one evening is “out of the ordinary.” Previous USU timely warnings about sexual assaults have only included one incident.

The evening when the assaults occurred was USU’s annual Halloween party. Called the HOWL, the alcohol-free event was sponsored by the school and was open to anyone 18 years of age or older. This year, about 6,000 people attended.

USU’s spokesman wouldn’t say if the three assaults were connected to the HOWL.

More than 40 police officers were hired to work the event, and 150 student volunteers also were working. The student volunteers were trained in bystander intervention, crowd management and consent, the spokesperson said. Additionally, banners and flyers were posted at the HOWL, explaining the meaning of consent and how to ask for consent.

Whether or not any changes are made to the event will depend on the investigation of the three sexual assaults.

The timely warning notice urges anyone with information about the incidents to contact USU police at 435-797-1939. It also urges anyone to come forward if they see or hear anyone speaking or behaving in a disrespectful or inappropriate manner.

A study released earlier this month from the Association of American Universities (AAU) found that the overall rate of non-consensual sexual contact by physical force or inability to consent at the 33 college campuses that participated in the survey was 13% — 25.9% of undergraduate women, 6.8% of undergraduate men and 22.8% of students who identify with the LGBTQ community.