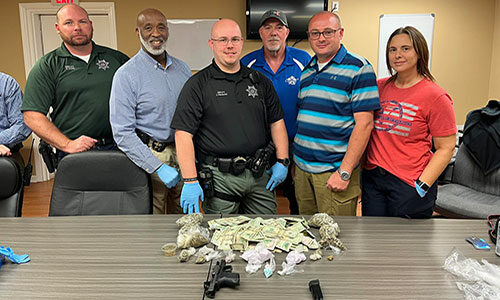 Report concludes there were missed opportunities that might have prevented the death of Claire Davis. 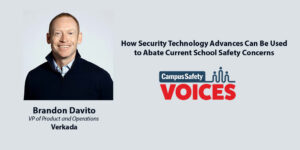 During his shifts as a security officer, Russell Ledet would study organic chemistry notecards in his downtime and ask doctors to shadow them.

The Tampa General Hospital security officer was screening visitors for coronavirus symptoms when a man pulled up yelling for help.