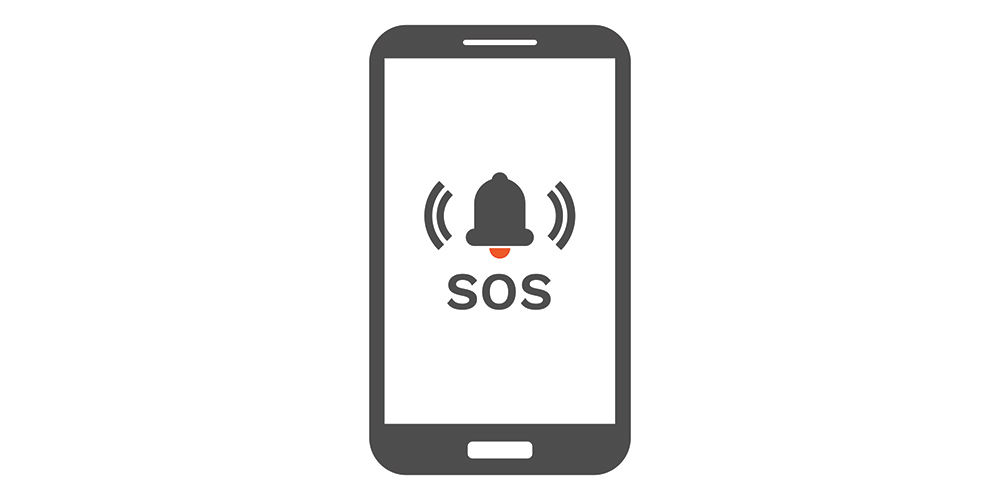 Florida legislators are taking the next step in securing its schools as Alyssa’s Law gradually makes its way toward becoming a reality.

The law was written in response to the tragic shooting at Marjorie Stoneman Douglas High School in Parkland. It is named after Alyssa Alhadeff, one of the 17 people killed during the shooting two years ago.

Alyssa’s Law calls for each public elementary, middle, and high school campus, including charter schools, to have a mobile panic alarm system – rather than a hard-wired panic button – for life-threatening and other emergency situations beginning with the 2021-2022 school year.

Thankfully, legislators changed the bill so that a “panic button” could be activated from mobile devices rather than buttons located throughout schools, much like fire alarms. The original law, while certainly well-intentioned, was impractical and very expensive to implement due to the extensive wiring required.

At the time of this writing, both the Florida House and Senate have approved the bill. It is on its way to the governor’s desk for likely signing and approval.

Legislators should be applauded for supporting a non-partisan bill that will be funded with approximately $8 million. This figure is well within the cost range for deploying and enabling mobile devices by the 2020-2021 fiscal year. A phone app can be uploaded in a matter of minutes and can be fully operational in a matter of weeks.

Keep in mind that this law is an important step in creating safe environments for our students. The biggest obstacle, in our dealings with schools, is complacency. Many administrators cling to the belief that shootings could never happen at their schools, even though virtually all of the shootings nationwide have occurred in relatively safe, affluent communities. Sandy Hook, Columbine and Parkland all fall into those categories.

Hopefully, the implementation of Alyssa’s Law is a step toward acknowledging dangers and taking specific steps to make our schools safe for students, teachers, employees, and administrators.

What Key Features Should a Mobile Panic Button System Have?

While mobile apps are affordable and efficient systems, it’s important that they have the following features:

These types of features overcome many of the problems associated with the Parkland shooting, including:

We must stress that the passing of this law is the first step and must be followed by other new policies that will make our schools safer. 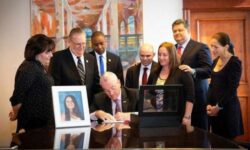 Why Every Second Matters: The Story of Alyssa’s Law and Its Road to Implementation