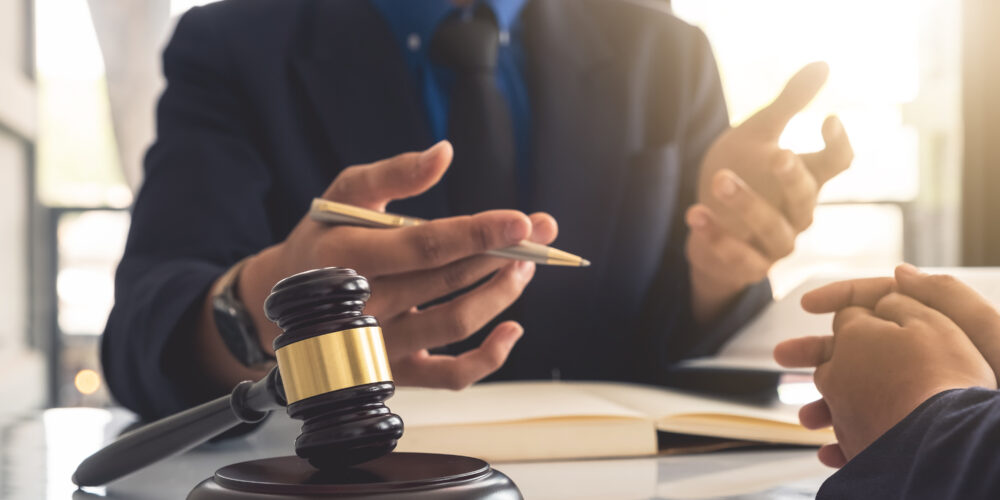 Some families of victims of the 2012 Sandy Hook School mass shooting are deliberating over Remington Arms’ $33 million settlement offer that was made on Wednesday. 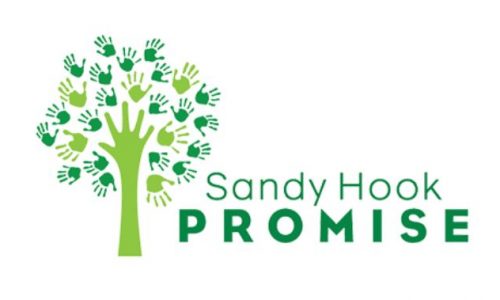 The offer was part of a bankruptcy hearing for the company, which is the oldest gun manufacturer in the United States. It came only a day after a judge denied Remington’s request to dismiss a lawsuit from the families of those who were killed during the school massacre, reports NPR.

Twenty Sandy Hook students between the ages of six and seven, as well as six adult school staff members died during the shooting. The active shooter used Remington’s Bushmaster assault-style rifle during the attack, and the families claim the rifle should never have been sold to a civilian.

Remington’s offer is much less than what the victims’ families are demanding, reports the BBC. Earlier this year they argued that their wrongful death settlements could reach $225 million, in addition to punitive damages possibly in excess of $1 billion.

An attorney for the Sandy Hook victims’ families told the BBC they would “consider their next steps.” The survivors say their motivation in pursuing the lawsuit is to prevent future mass shootings.

Remington has also filed for bankruptcy, and the case will go to court this fall.

In 2019, the U.S. Supreme Court rejected an attempt by Remington to prevent Sandy Hook victims’ families from suing the company. The company argued in Remington Arms Co. v. Soto that it should have been shielded by a law that prevents most lawsuits against gun manufacturers when the firearms they make are used in crimes. The justices rejected Remington’s claim.