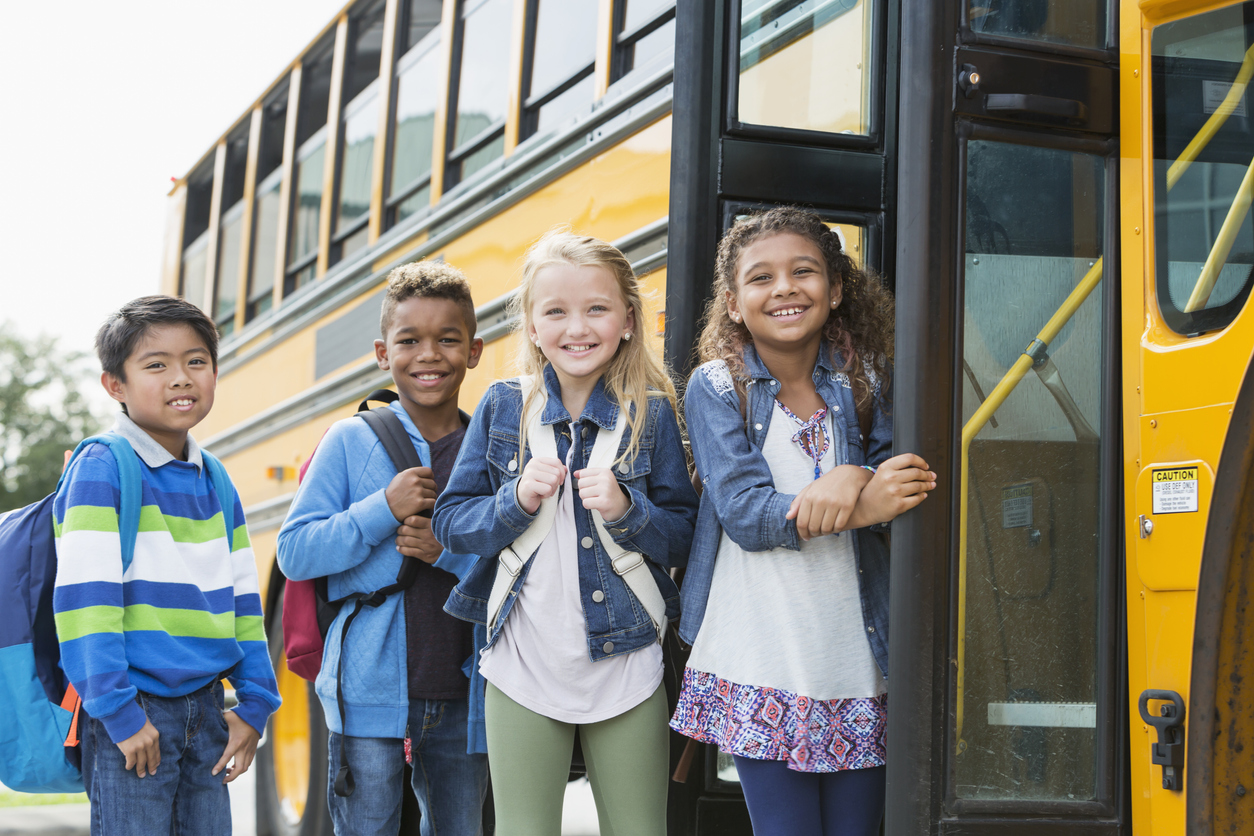 On a perfectly normal December morning in Sandy Hook, Conn., back in 2012, I lost my seven-year-old daughter.  I had made her a special breakfast and cuddled with her on the couch before driving her to school that morning.  I had sent her older sisters to school ahead of her, one to the local intermediate school, the other to Sandy Hook Elementary. We had packed lunches, argued over what to wear, and barely made the buses, as usual.

With each of my daughters safely off to school, I settled on the couch for a quick coffee and breakfast, only to be interrupted by a phone call. It was an automated call from the superintendent of schools informing me that the Newtown Schools were all in lockdown. There had been a shooting in one of our schools.

I sat my breakfast down and headed out the door on a mission: to find out what had really happened and where. I needed to know that my children were safe. Heading into town, I followed a steady stream of cruisers, ambulances and fire trucks that led me to Sandy Hook School, where my two youngest daughters had just begun their day.

I quickly found my fourth grade daughter evacuating to the nearby firehouse with her class and promptly set out to find my first grader. I searched for an hour at the firehouse and along the evacuation route from the school, but neither she nor her class were anywhere to be found.

Finally, I called my husband and told him to head home. Already working in Massachusetts (where we were set to move shortly), he began the two and a half hour trip back to Sandy Hook.

I waited with a large group of parents in the banquet hall of the firehouse. For some reason this was comforting to me. There were so many of us. Surely all of our children were together, still awaiting family reunification. The possibility that so many children could have been hurt or killed was inconceivable to me. Yet soon, I would have to face this very fact.

Around 2 p.m., the doors to the banquet hall were shut and the room hushed. State police and government officials lined up before us and slowly began to talk, though I only remember hearing one word. “Twenty.” Twenty children had been killed.

Not until later would I learn of the six educators killed and of the teachers and children who survived the attacks in the front hallway and two front classrooms. Later still, I would learn about the attacker and his mother, whom he killed before leaving for Sandy Hook that morning.

I walked out of a room filled with unimaginable anguish and into the cold December air and sat in my car. My husband called. He had just learned on the radio what I was only just preparing to tell him. Somehow he made it to the firehouse before crumbling under the weight of this news.

It would be after midnight before we received confirmation of our daughter’s death. It will take our lifetimes to accept it. Yet out of the ashes of what had been our family of five came something new: the desire and determination to carry on the love and the life of our daughter; to keep her with us; and to make her proud of us. Through her and the support of friends, family and faith, we are learning to carry on.

We are building her a legacy, one of love and support for autistic children like her and of safer schools for all students and teachers. Our family created Joey’s Fund (with The Doug Flutie Foundation for Autism) to support autistic children and families. And I joined another mom, Alissa Parker, in co-founding Safe and Sound Schools, a non-profit organization devoted to empowering school communities to make their schools safer through education, collaboration and shared resources. We created a website, safeandsoundschools.org, to warehouse resources, information and tools for parents, teachers, students, community members, and mental health and safety professionals.

Alissa and I also began speaking and traveling to spread our message and meet with experts and community members across the country. The response has been amazing. We’ve been joined by national experts, parents, teachers, administrators, fire, police, emergency medical and mental health professionals across the country and internationally. We’ve been supported by donations, grants and through our speaking to school communities, agencies and organizations. We’ve built a community committed to the safety of our nation’s schools.

Each day, people visit our website, study our school safety model and download the corresponding toolkits for use in their communities. Parents, students, educators, police, fire and mental health professionals take advantage of our programs and bring the resources we’ve gathered into their school communities, ready to work together for the safety of their schools.

Michele Gay is a mother, former teacher and now one of the founders of Safe and Sound Schools. After losing her daughter, Josephine Grace, on Dec. 14, 2012, she chose to take action as an advocate for improved school security and safety in our nation’s schools. Gay will be speaking at Campus Safety Conference East and West this summer. She will tell her personal story and recount the lessons she learned on the day her daughter was killed and in the aftermath of the Sandy Hook School tragedy. She will share the inspiring way she has chosen to help school communities improve school safety in honor of her daughter and the memory of the other 19 children and six teachers lost that day. To register, visit CampusSafetyConference.com.