Yale has settled a lawsuit with a former student who claims he was wrongfully expelled because the school discriminated against Native Americans. 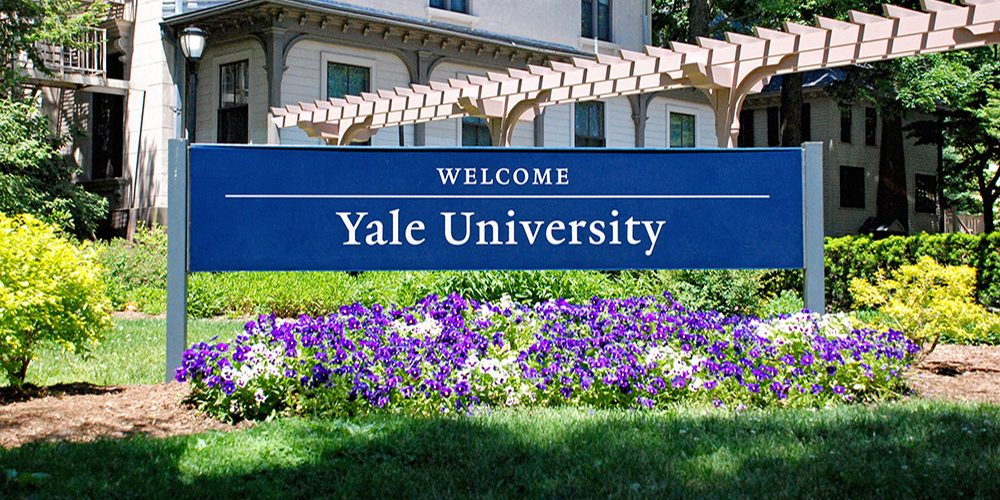 The suit alleges a female student filed the false claim in a plot to gain control of the school's Native American Cultural Center.

A former student has settled a lawsuit with Yale University after he says he was wrongfully and unfairly expelled in 2012 after a false sexual assault allegation.

The terms of the settlement were not released, but a Yale spokesman says the agreement did not include payment to the former student or any reversal in his expulsion, reports the Associated Press.

The former student, named John Doe in court documents, says he and another student had consensual sex in January 2012. Both students are Native American, and John Doe says the female student filed a false sexual assault allegation in an attempt to take over the school’s Native American Cultural Center.

The lawsuit alleges John Doe and the center’s former director both identify as Lakota Sioux and the accuser identifies as Navajo. The accuser and her friends wanted to remove the director and Doe so they could take control of the center to benefit Navajo students on campus. The director was removed from the position at the request of the accuser who claimed the director supported Doe, according to the suit.

Doe claims the school discriminated against Native American students when they decided to suspend him.

Yale was also sued back in June 2016 and accused of using a student to prove the school was tough on sexual misconduct.

Former Yale basketball captain Jack Montague filed a lawsuit claiming he was wrongfully expelled over a false sexual assault allegation. His lawsuit alleges the school used him as a scapegoat following the release of a survey on sexual assault by the Association of American Universities, according to The NY Post. The survey estimated one in four Yale undergraduates had experienced an incident that “does not meet Yale’s standard for consent.”

“Yale’s procedures for addressing allegations of sexual misconduct are thorough and fair,” he said. “Allegations are investigated by an impartial fact-finder, heard by five trained members of the Yale community, and decided by the accused student’s dean.”

The lawsuit says Montague had consensual sex with a woman he was in a relationship with at the time. He says she came back to his room to spend the night in October 2014. The woman says she told Montague she did not want to have sex. No criminal charges have been filed in the case.

A Title IX official filed a complaint on behalf of the accuser on November 18. A university panel ruled against Montague and the provost upheld the ruling. He was expelled on February 10.

The defendants named in the lawsuit are the school and two university officials who were involved in processing the complaint against Montague. The lawsuit seeks damages and calls for Montague to be reinstated as a student or for Yale to reopen the proceedings against him.