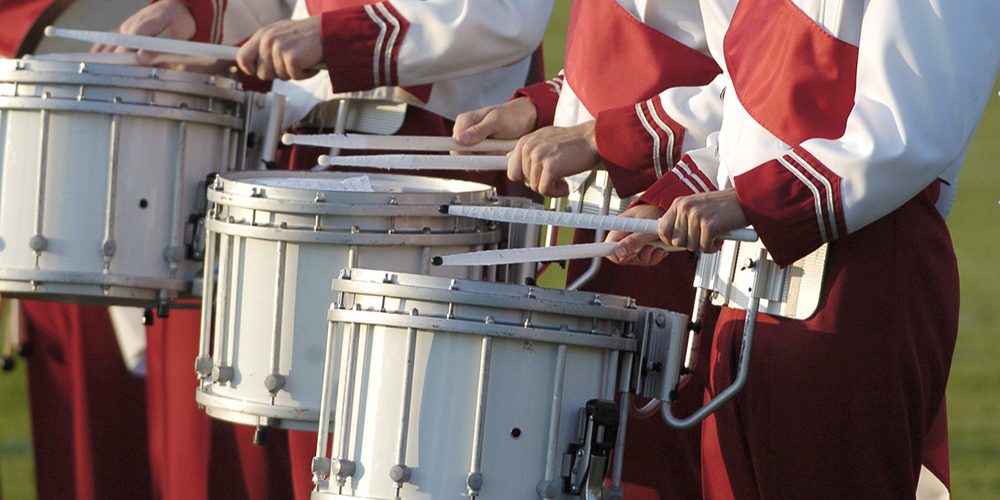 The University of Washington marching band was headed to their annual football game against Washington State.

Dozens of people were injured when a charter bus carrying members of the University of Washington marching band rolled over on Thanksgiving Day after hitting ice.

The bus was one of six transporting the Husky Marching Band from Seattle to Pullman, Wash., for the Apple Cup, an annual football game between the University of Washington and Washington State, reports CNN. The buses were traveling on Interstate 90 in George when the rollover happened at approximately 5:30 p.m.

A band member said the bus spun out of control before it flipped into a ditch, according to NBC News. Washington State Patrol Trooper Jeff Sevigney attributes the crash to “extremely icy conditions” and fog. 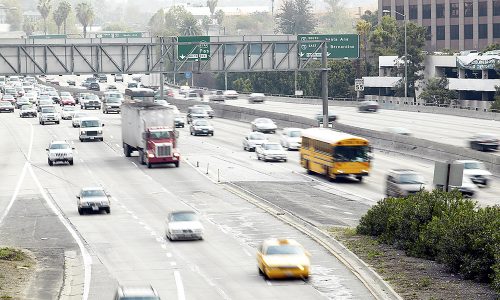 “The injuries reported were cuts, complaints of general pain and back pain, but the injuries are not believed to be critical,” said University of Washington spokesman Victor Balta.

The other passengers were taken to a local elementary school to be evaluated by Grant County aid workers as a precaution. Band member Patrick Stanton said in a tweet that a radio station put out a call and local community members brought Thanksgiving leftovers.

The band chose not to attend Friday’s game without all of its members.

“The Husky Marching Band is like a family, and we do everything together,” said UW Director of Athletic Bands Brad McDavid. “With that in mind, the band will not attend the 2018 Apple Cup game in respect and consideration of the recovery our students and staff need following our bus accident last night.”

While the band did not attend the game, the Washington State marching band performed the University of Washington’s fight song in their honor.

Washington State athletic band director Troy Bennefield called it a “show of sportsmanship” and said they wanted to “support what those students and staff are going through because it’s a very traumatic event.”

The section of the stadium where the band would have sat was also roped off and left empty.

“No matter what happens in the rivalry, we’re all Washingtonians, and we all care for the well-being of those kids,” added Bennefield. 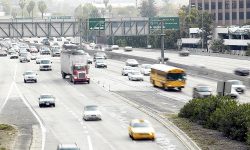