As many as 26 University of Wisconsin campuses may have been impacted by compromised software from SolarWinds. 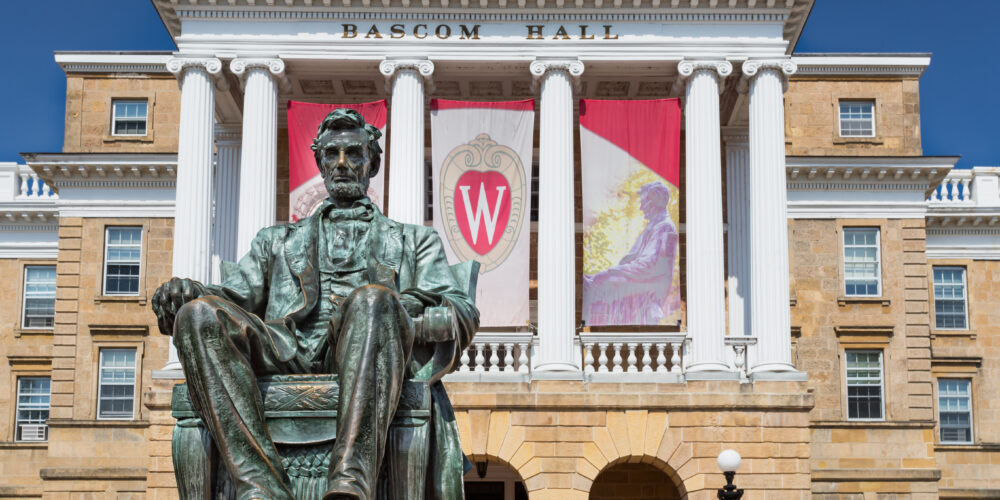 First reported by the U.S. Cybersecurity and Infrastructure Security Agency in December, compromised software developed by Texas-based company SolarWinds is having lasting implications at the University of Wisconsin (UW). 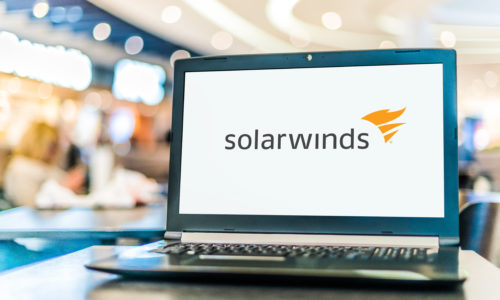 After alerting UW administration staff of the potential risk to as many as 26 UW campuses, IT leaders within the UW System have been trying to identify which servers may have been affected. According to reports from the U.S. Cybersecurity and Infrastructure Security Agency, any computer network running the SolarWinds Orion monitoring software could be affected by embedded malicious code.

Three of the 26 UW institutions used the Orion software, but the IT department found no malicious code. Still, upon the recommendation from SolarWinds, servers running Orion were disconnected while IT staff uploaded a security patch provided by SolarWinds.

This type of software-based attack reinforces the notion that anytime new software or updates are brought into a secure computer network, there’s a possibility that malicious code could be hitching a ride, according to Von Welch, associate vice president for information security at Indiana University and executive director of a collaborative of university IT professionals called OmbiSOC.

“It’s just emphasized to us the importance of segmenting our networks, trying to keep different parts of our systems isolated from each other,” Welch explained to Wisconsin Public Radio. “So, if one part of our infrastructure is compromised through supply-chain attacks like this or a phishing scheme or whatever, it doesn’t cause a huge problem throughout.”

In an interview with the station, UW System Interim President Tommy Thompson said hackers from around the world are constantly trying to break into UW computer systems, and the SolarWinds incident was no different. He indicated that UW is a target due to its large digital footprint.

“When you have 26 campuses and 13 universities and thousands of servers, you can well imagine that we could be an easy target,” he said.

To minimize future risk, Thomspon wants to consolidate the networks and move data to a cloud-based platform, stating that “it lessens the breadth of what can be hacked and how the hackers can get into our system.”

Other initiatives include centralizing university purchasing and administrative functions via the Procure-to-Pay automation initiative and Administrative Transformation Program. 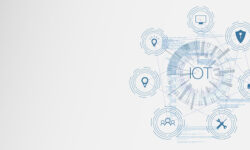 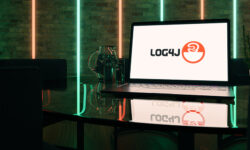