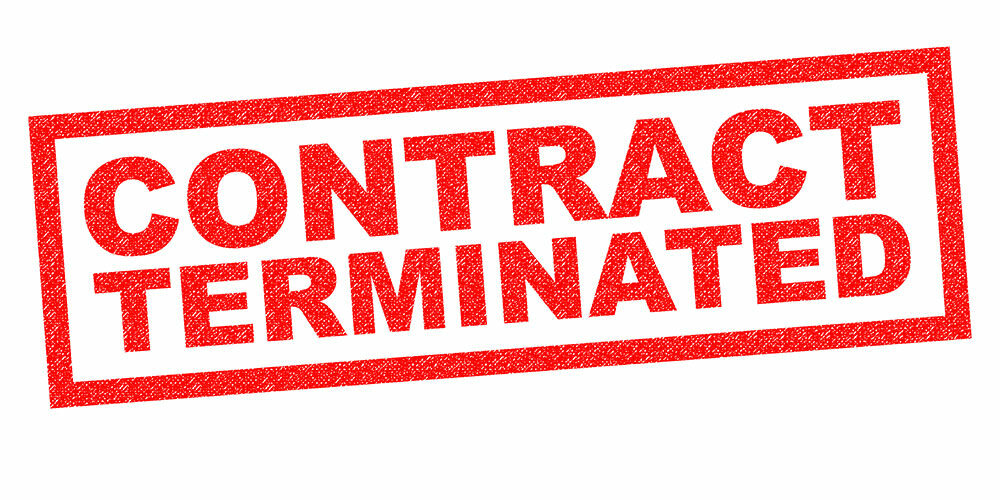 CHARLOTTESVILLE, Va. — The Univerisity of Virginia (UVA) has terminated agreements with two fraternity organizations as a result of hazing violations.

According to a recent report, five Greek organizations at the school were found guilty of hazing misconduct this spring, reports Cavalier Daily. Of those fraternities, UVA has terminated its Fraternal Organization Agreements (FOAs) with Kappa Alpha and Phi Gamma Delta.

Similar to other universities, at UVA, Greek organizations enter into FOAs that outline each fraternity’s relationship with the school, typically being that both groups exist independently from one another but both benefit. Per the school’s 2021-2022 FOA, these agreements can be terminated by either party with or without cause.

Phi Gamma Delta, commonly referred to as Fiji, was found responsible for a Feb. 15 incident where a new member was injured after being struck in the eye with an egg as part of a hazing ritual during the pledging process. New pledges were blindfolded and told to eat a variety of food. They were also instructed to do wall-sits while eggs were thrown at them. Witnesses said the injured pledge asked to be taken to the hospital but no attempt was made to get him help. As a result, five students were referred to the school’s Judiciary Committee, which handles violations of UVA’s Standards of Conduct.

Per the report, Kappa Alpha engaged in misconduct between Feb. and May, which is the pledging period for new members. Students were confined in a bathroom and told to smoke all of the cigarettes in their “pledge packs.” They were also hit with coat hangers and instructed to drink 30-packs of beer in small groups as part of “case races.” While the report only consists of “low-level” instances of hazing at the fraternity, investigators “expressed serious concern regarding the veracity of new member statements.”

“They did not believe new members were fully truthful, transparent, or forthright in the investigative process,” the report continued. “Investigators based this concern on the multitude of inconsistencies in statements provided by new members and the chapter president that go beyond what a reasonable person would consider to be normal variances in memory or experience of a shared event.” 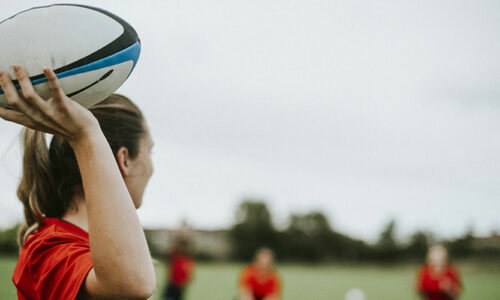 Neither fraternity will be permitted to return to campus for four years. The last time an FOA was terminated at UVA was in 2014 when it ended its agreements with Sigma Nu and Pi Kappa due to hazing violations.

The legislation is named after 19-year-old Adam Oakes, who died in Feb. 2021 while pledging Delta Chi at Virginia Commonwealth University. Oakes was found dead on the dining room floor of an off-campus house after accepting a bid to join the fraternity. At the time of his death, Oakes’ blood alcohol content was .42 — nearly five times the limit for legal impairment. He died of alcohol poisoning.