#WhatsMyName is trending in Twitter after USC president sent a letter urging students to pose that question to their driver before entering the vehicle. 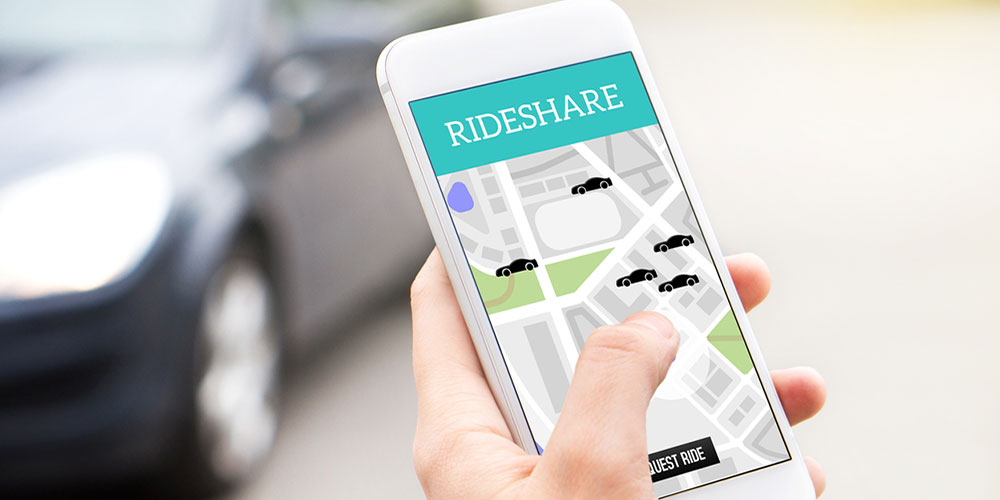 USC student Samantha Josephson was killed after getting into a car she mistook for her Uber.

Police say 21-year-old Samantha Josephson was found dead on March 29 after she mistakenly got into a car she believed was the Uber she had ordered in downtown Columbia.

The driver, 24-year-old Nathaniel Rowland, has been charged with kidnapping and murder and is scheduled to appear in court later this month, reports Greenville News. 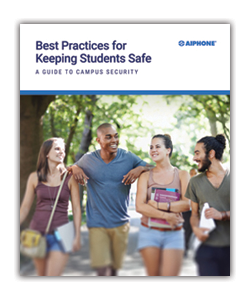 USC president Harris Pastides sent a letter to students Monday, urging them to take a pledge of safety by following several steps before entering a rideshare vehicle.

#WhatsMyName has subsequently been trending on Twitter as users, including Alpha Gamma Delta,  Josephson’s sorority, spread the safety campaign. According to RiteTag, which tracks hashtag use on Twitter, there are about 21 new tweets with the hashtag every hour.

Pastides says he plans to spread awareness of his proposed pledge both at USC and across the country.

The South Carolina Office of Regulatory Staff’s Director of Safety, Transportation and Telecommunications, Tom Allen, released a similar statement, saying rideshare users should always look for the rideshare company’s logo on the windshield and quiz the driver on the destination before entering.

He also recommends paying close attention to surroundings and questioning any deviations from the route or destination.

Rideshare drivers are also being urged to protect themselves by ensuring the person who gets into their vehicle is their actual customer.

There have been at least 24 reported attacks, including kidnappings, sexual assaults, and robberies, involving people pretending to be rideshare drivers, according to The State.

In Nov. 2017, a woman was sexually assaulted on the American University campus in Washington, D.C., after getting into a car that had an Uber sticker on it.

A spokeswoman for Uber said Jourhdaly starting working for the company in Jan. 2014 but was banned from the app in 2015. She would not say why he was let go.