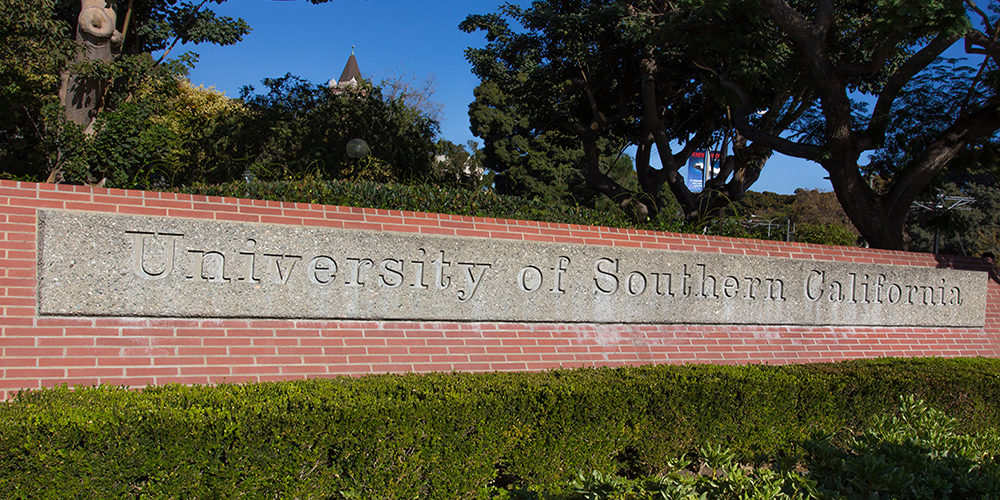 A Los Angeles County Superior Court approved the deal Thursday — bringing settlement totals to $1.1 billion after a $215 million settlement was approved last year as part of a separate federal class-action lawsuit. USC’s Board of Trustees also unanimously approved the amount.

A retired judge will allocate the settlement funds among the women, which will be paid by USC and the university’s insurance, reports NBC News.

Allegations against Tyndall, who was the school’s sole full-time gynecologist from 1989 to 2016, span from 2009 to 2016. In 2018, during a search of Tyndall’s home and storage locker, detectives found more than 1,000 videos described as homemade sex tapes and a number of sexually explicit photographs.

Students told clinic employees he asked inappropriate questions about their sex lives and made suggestive comments about their bodies. Nursing staff also reported for years that he was touching students inappropriately during vaginal exams and at least one co-worker threatening to go to the police, according to Yahoo News.

Prosecutors also charged him with five counts of sexual penetration of an unconscious person and one count of sexual battery by fraud last year. Tyndall has pleaded not guilty to all charges and is free on bond as he awaits trial.

In March 2020, the U.S. Department of Education’s Office for Civil Rights (OCR) released findings following a two-year investigation into how the school handled abuse allegations against Tyndall. The 51-page report found USC officials mishandled reports dating back to the 90s, which may have allowed abuse to continue for years.

The school was ultimately cleared of wrongdoing but the department found the university took months to issue decisions on cases, failed to tell students about their rights, and did not provide information on how long investigations would take.

As a result, USC agreed to create a centralized record-keeping system to track misconduct complaints against employees and what actions school officials take in response.

John Manly, one of the lead attorneys who represented over 700 women in the most recent settlement, described the idea that USC officials were not aware of the ongoing abuse as “a damn lie.”

“There are many in the administration and the board of trustees who don’t belong at that university,” he said after the settlement was announced. “Not all, but some. … They put the prestige, fundraising and the university brand ahead of the well-being of students for 30 years.”

In 2018, Michigan State University agreed to pay $500 million to settle claims from over 300 women and girls who said they were sexually assaulted by sports doctor Larry Nassar, which was considered the largest settlement of its kind at the time.