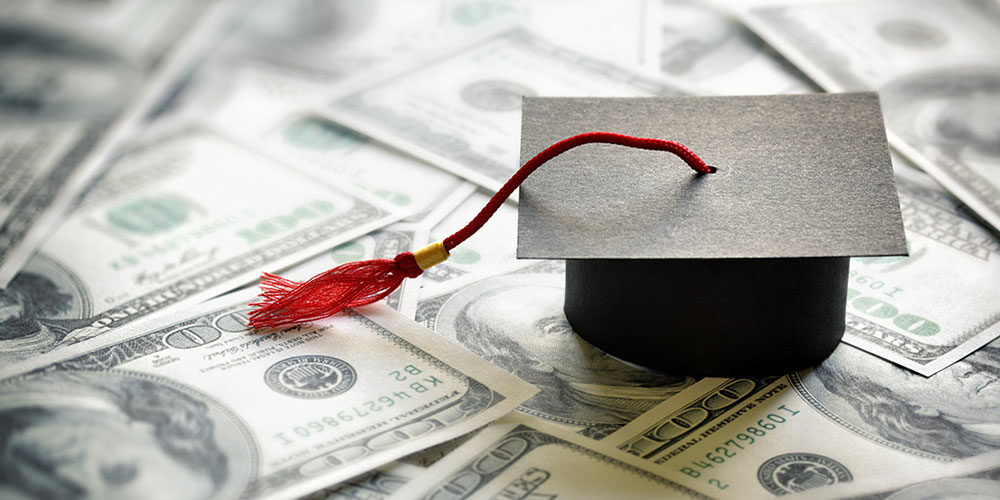 The University of North Carolina (UNC) System Board of Governors voted to increase a student fee to pay for campus security services.

During a meeting Thursday, board members debated where the money to maintain campus safety should come from, whether it be the students, the institutions, or the state legislature, reports  The News Observer.

Ultimately, it was decided that a $60 student fee would be applied. The fee will bring in an estimated $13 million this fiscal year to supplement state funds for campus safety departments. UNC System safety departments currently receive about $80 million annually through the state budget and tuition.

The revenue from the fee will be used for: 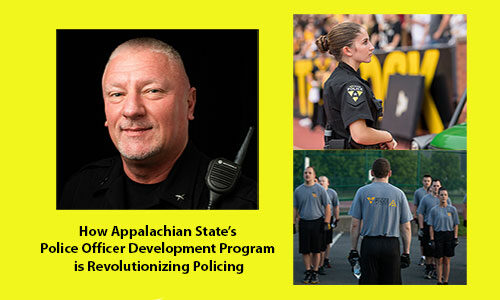 In March 2021, the board increased the campus security fee from $30 to $60 for schools to implement by this academic year. The board says the need for the increase is to improve services and training and to pay officers and emergency telecommunication staff market rates.

Not all board members supported the increase. Member Art Pope introduced a motion to take away the student fee and place responsibility on campuses to reallocate funds. Pope said campuses should prioritize costs for public safety and mental health services as they start setting budgets for next year.

Pope and member Terry Hutchens also noted the financial burdens being placed on families due to inflation and declining enrollment rates. Member David Powers supported Pope and Hutchens’ mention of inflation, stating institutions are also feeling the effects and that the request for funding should be directed to the state legislature.

To offset inflation, the board’s budget and finance committee outlined instructions for campuses in setting tuition and fees for the next academic year. Under the proposed guidelines, UNC campuses should not increase tuition for in-state undergraduates but can raise the price for out-of-state undergraduates and all graduate students.