A grand jury chose not to indict a University of North Alabama police officer who shot at a woman’s vehicle after she tried to run him over during a traffic stop. 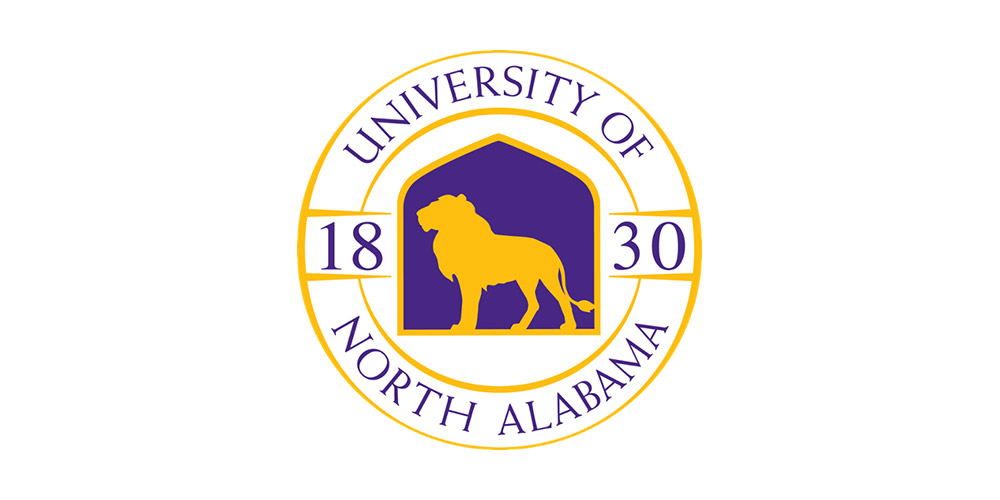 The driver could face criminal charges in connection with the incident.

A University of North Alabama police officer will not face criminal charges after he shot a woman who allegedly attempted to run him over during a traffic stop near campus.

A grand jury chose not to indict the officer, whose identity has not been released to the public, reports AL.com.

“The grand jury met last week and was shown the findings of the investigation and heard testimony from the officer,” said Lauderdale County District Attorney Chris Connolly. The grand jury ‘no billed’ the case, which means they decided the officer acted appropriately.

“I have been confident throughout the process that the grand jury would arrive at the decision that the officer’s actions were justified,” UNA police chief Kevin Gillilan said of the jury’s decision. “The UNA Police Department maintains our dedication to proper training to ensure professional and responsible policing.”

On July 9, the officer, who still works at the school, pulled over 28-year-old Jessica Dye in a parking lot near the school’s Norton Auditorium for a traffic violation at around 3 a.m.

Police say during the traffic stop, Dye attempted to run over the officer while fleeing the scene. The officer fired several shots, striking the driver and the vehicle.

Dye then crashed into a utility pole a few blocks away, flipping on its side and knocking down traffic lights at an intersection. The officer removed Dye from her vehicle and performed first aid before paramedics arrived to transfer her to Eliza Coffee Memorial Hospital. She has since recovered from her injuries.

The case was investigated by the Alabama Law Enforcement Agency’s State Bureau of Investigation before being turned over to the grand jury, according to The Times Daily.

Dye was invited to testify before the grand jury during the officer’s hearing but declined.

“But, she did participate with the investigators,” said Connolly. “That was included in the report we presented to the grand jury.”

Dye could face criminal charges herself in connection with the incident. Connolly says he is waiting to present her case to another grand jury.