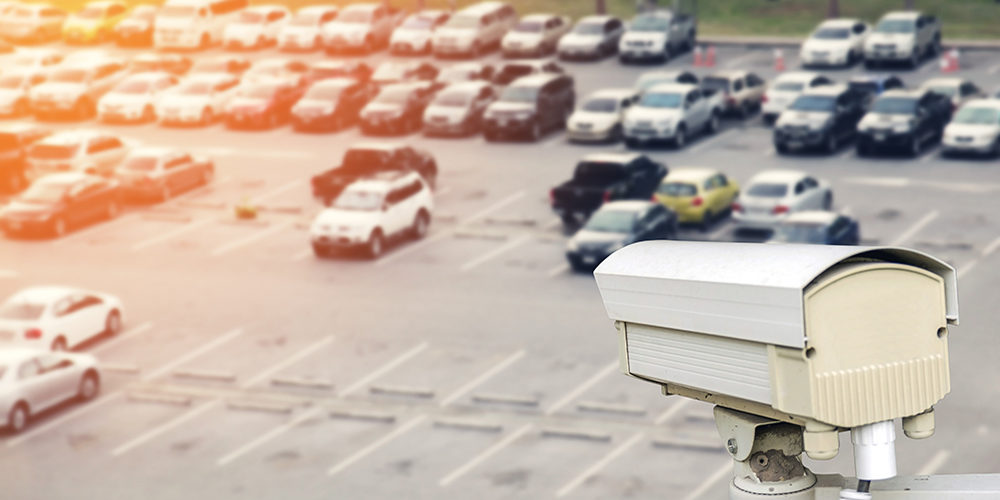 INDIANAPOLIS, Ind. — The University of Indianapolis (UIndy) has installed surveillance cameras in the parking lots of a student housing complex following an increase in car thefts, including stolen vehicles and break-ins.

The cameras were installed in the front and back parking lots at Greyhound Village, a university-affiliated student housing community that offers 1, 2, 3 and 4 bedroom furnished apartments.

In an email sent to GV residents, UIndy Assistant Director of Residence Life Kyle Johnson said the cameras were installed the week of Oct. 19, reports The Reflector. Peak Campus Management, which oversees maintenance and facilities for all apartments on campus, was involved in installing the cameras.

“Most of the time, when someone sees a camera, they’re a little bit more or less likely to do something, but also if an issue were to arise, we can better help and support students,” Johnson wrote.

Prior to the installation, Johnson said the apartment community conducted weekly meetings, and Peaks became more aware of the ongoing theft problems.

“So through just the many concerns that we have expressed, they [Peak Campus Management] were able to get their budget approved to purchase these new cameras,” he said.

GV residents were also sent a survey prior to the approval of the project. The survey showed students were supportive of the additional surveillance, Johnson said.

“It’s a want and need from students,” he continued. “I’m glad we were able to meet that and that we can help them with any issues that arise.”

According to Johnson, UIndy police have been a significant partner in helping solve theft issues.

“If we see anything, we would then send that footage over to our campus police to add to their report, and they can look further into it,” he said.

Since the cameras have been installed, Johnson said he has not heard of any additional thefts. 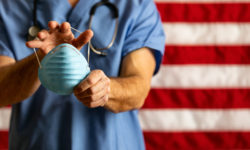