Three students filed a lawsuit against UI for issuing a no-contact directive after a student grabbed one of the plaintiff’s phones during a campus protest. 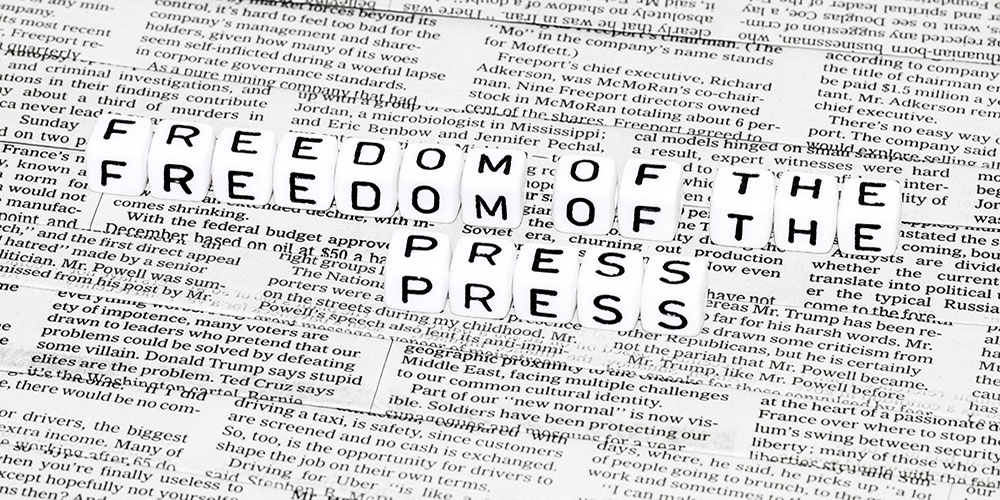 The University of Illinois (UI) has settled out of court with a student who sued the Champaign school for allegedly violating his freedom of speech and press rights.

In 2017, then-students Blair Nelson, Andrew Minik and Joel Valdez filed a civil suit in federal court after an incident in which another student, Tariq Khan, allegedly grabbed Valdez’s phone during an on-campus protest of President Donald Trump and threw it to the ground as Wilson filmed, reports The News-Gazette.

Minik and Valdez were dismissed from the complaint earlier this year since they are no longer UI students. 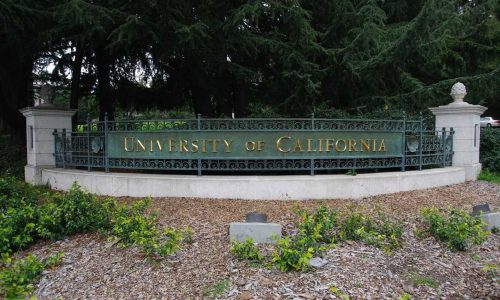 A month after the incident, Kahn appeared in court on a misdemeanor charge of criminal damage to property, which was later dismissed after he completed a restorative justice program. The three plaintiffs were issued no-contact directives by Assistant Dean of Students Rony Die on the same day.

The plaintiffs argued the no-contact order restricted their ability to report since they are writers for the website Campus Forum and members of the conservative group Turning Point U.S.A. @UIUC. UI officials said the order was not based on content and did not restrict the plaintiffs from publishing stories about Khan.

“The university has stated clearly that it denies the allegations in the lawsuit, but ending the litigation now allows the parties to move forward and prevents additional costs for either side,” UI spokeswoman Robin Kaler.

Khan later accused Nelson of violating the no-contact order by filming and following him. The settlement includes a declaration from Nelson stating he was acting as a journalist.

Khan is countersuing the plaintiffs and seeking more than $50,000 in damages for “intentional infliction of emotional distress” and hate crimes.

Khan alleges his Facebook page and university email address were posted online “at sites known to be supported by racists and hate-group supporters” following the protest, leading to more than a dozen threatening emails and messages.