Tulane Survey: 4 in 10 Female Undergrads Have Been Sexually Assaulted 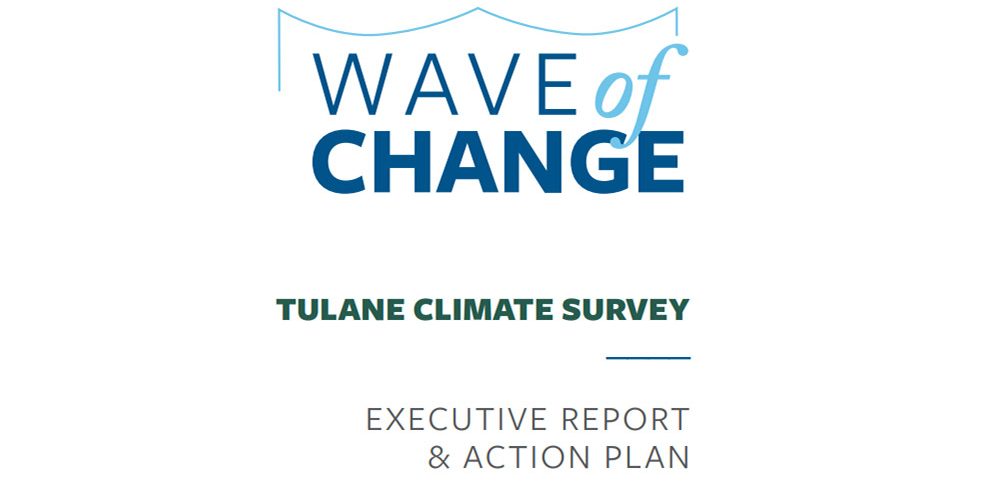 Following the findings, the school launched a program called "Wave of Change" to help foster a prevention culture on campus.

Findings from a survey conducted at Tulane University show 40.5 percent of undergraduate women have been sexually assaulted while enrolled at the private New Orleans school.

Reported incidents of sexual assault that occurred off-campus, including during summer break or study abroad, were also included in the statistics.

The survey broadly defined sexual assault as “nonconsensual sexual activity through incapacitation—taking advantage of a victim too drunk to stop what was happening—or force—through physical force such as holding or pinning down or through threats to physically harm the victim or someone close to them.” It further broke down sexual assault into three distinct activities, including unwanted sexual contact, attempted rape and rape.

The survey was sent to 9,958 full-time students during the spring 2017 semester. Each student who responded was rewarded with a $5 Amazon gift card. The survey was completed by 4,644 students, making it a 47 percent response rate.

Tulane president Mike Fitts says the school conducted the survey due to the mounting evidence of widespread sexual misconduct across the country. While he is “deeply troubled” by the results, he is not surprised by them. He points to a similar survey conducted by Duke University in 2015 where 40 percent of female undergraduates reported experiencing some form of sexual assault.

Some additional findings from the survey include:

The report also includes a five-page outline of steps Tulane has taken to prevent sexual assault and what it intends to do to integrate sexual violence prevention.

So far, more lights and cameras have been installed. Education on the topic has also been integrated into student programming throughout the year, not just during orientation, according to The Advocate.

Due to the prevalence of alcohol in sexual assault, fraternities have also agreed not to serve hard liquor and not to allow freshman to participate in Greek events during the first month of the year.

“We do think alcohol is a method of perpetration, so we’ve focused on excessive alcohol use on campus,” says Fitts.

In response to its findings, Tulane has launched a program called “Wave of Change” to create a “prevention culture”. According to a fact sheet from Tulane, the program aims to: