The university has increased patrols on campus after shots rang out during an unsanctioned gathering of approximately 500 people. 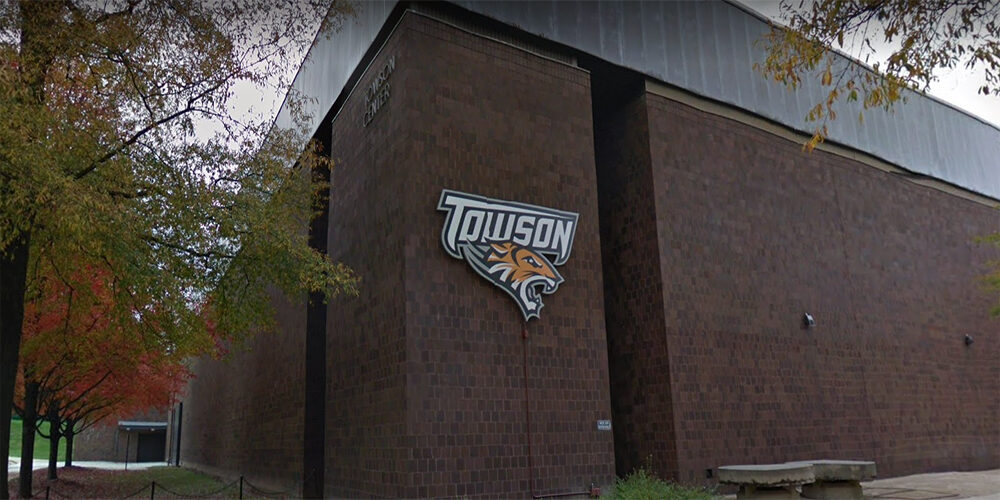 TOWSON, Md. — Towson University (TU) has increased its security after three people, including a student, were shot on campus early Saturday morning.

Baltimore County Police said the triple shooting happened at approximately 2 a.m. at Freedom Square, located in the center the university’s academic buildings, where approximately 500 people had gathered for an unsanctioned event, reports WBALTV.

The victims suffered non-life-threatening injuries. As of Sunday afternoon, police said one victim had been released from the hospital and the others remain in stable condition. One of the victims still recovering in the hospital is a female Towson student. The others are not affiliated with the school.

Videos from the shooting show people dancing shoulder-to-shoulder before shots rang out.

“It was around four shots that people heard fired. The area was pretty full, so it wasn’t something easy to run out of,” TU junior Sofia Merkowitz-Bustos told WBALTV. “While I was running all I could think about was, ‘What if they’re chasing us, and if somebody’s firing where do I go?’ Because it’s kind of a straight shot back to our place. You can’t turn or anything,”

Police said the shooting was an isolated incident but that no suspects have been identified. Anyone with information about the shooting is asked to call Baltimore police at 410-307-2020.

TU President Kim Schatzel said the university’s office of public safety has increased patrols on campus following the shooting and that the school will also conduct a review of its safety policies, according to MSN.

“Our university leadership team responded to this incident as it was occurring, and in the coming days we will be reviewing our policies, practices and procedures to ensure that TU remains one of the safest campuses in the nation, and that incidents like what transpired early Saturday morning do not happen again,” Schatzel wrote in an announcement Sunday.

Support services are also being offered through the university’s counseling center at 410-704-2512.

One response to “1 Student, 2 Others Shot at Towson University”