Five sorority members and two members of the men’s rowing team were allegedly drugged at a fraternity party by a non-Stanford student. 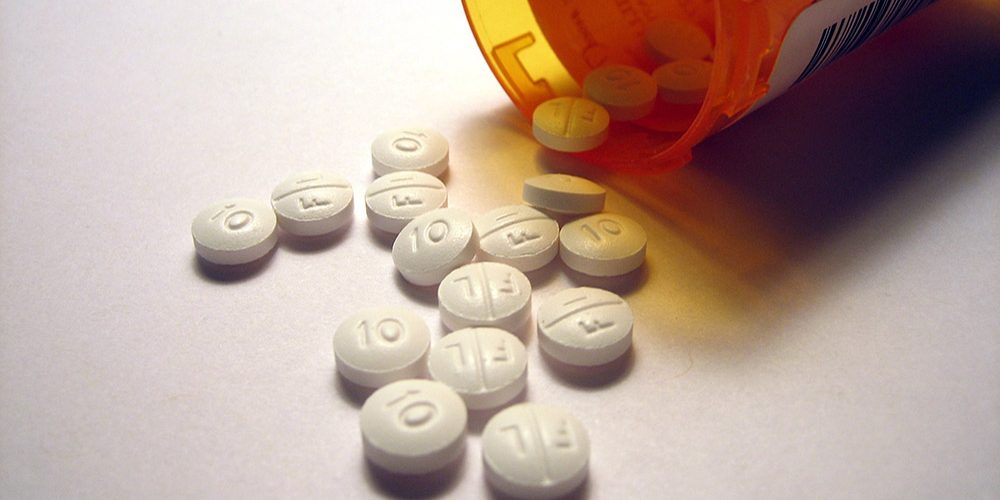 An investigation is underway after several Stanford University students were reportedly drugged at an on-campus fraternity party last week.

In a statement Wednesday, Sigma Chi International Fraternity said there are allegations that “illegal substances were brought into an event by a non-member and provided to attendees without their knowledge.”

The Stanford University Department of Public Safety and the school’s Title IX office are investigating the alleged incident.

At least seven students were affected, including five members of Pi Beta Phi sorority and two members of the men’s rowing team, reports The Stanford Daily. However, police say it is still unclear how many students, if any, were drugged.

Bill Larson, a spokesman for the Stanford Department of Public Safety, says the university police department did not receive a report until Monday.

“It was a party, so there was obviously drinking involved,” said Larson. “There’s no determination yet it was connected to any drugs.”

Pi Beta Phi house staff sent an email to sorority members indicating its five members could not remember what happened at the party even though they did not consume enough alcohol to cause a blackout.

The memo also stated that one of the male rowers was taken to the hospital even though his blood alcohol content was not high enough to warrant a transport, according to East Bay Times.

The Stanford Daily says the other rower went to the hospital voluntarily and tested positive for benzodiazepines.

The email memo describes the suspect as “loosely affiliated” with the men’s rowing team but not a student at the school. He was allegedly invited to the party by rowers.

According to The Fountain Hopper, the suspect is a member of the Dartmouth College men’s rowing team.

EJ Miranda, a spokesman for the school, says the alleged perpetrator was issued a notice of investigation that bars him from contacting anyone from the party. He has also been banned from campus and Stanford-owned property.

Sigma Chi was recently removed from probation and Pi Beta Phi was on probation at the time of the incident.