The assistant professor says campus police followed her brother to her on-campus home and demanded she show her ID to prove she lived there. 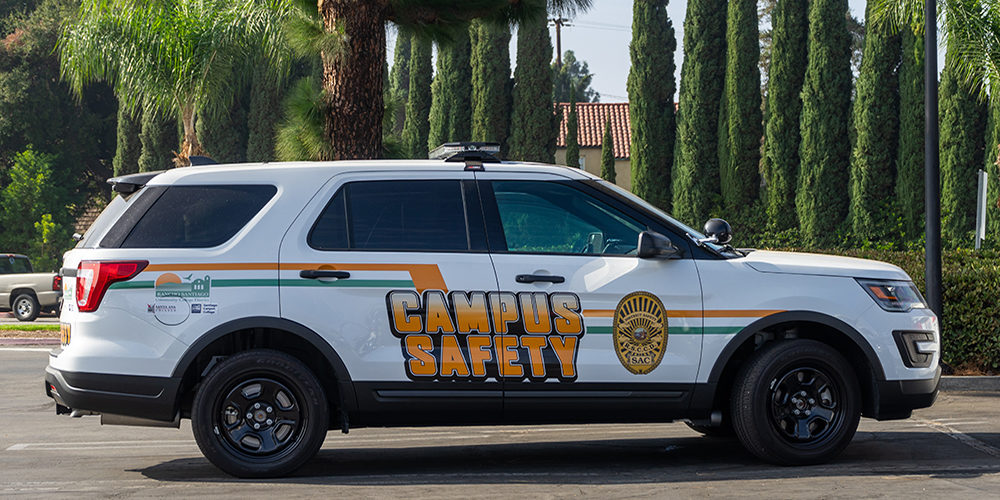 SANTA CLARA, Calif. — Santa Clara University (SCU) launched an investigation after a Black assistant professor says campus police harassed her and her brother at her own home.

Danielle Fuentes Morgan says her brother, 32-year-old Carlos Fuentes, was visiting her after being apart for eight months due to the pandemic. Fuentes was allegedly approached by security while studying on campus and asked to leave, reports CNN.

Four police cruisers then allegedly followed Fuentes as he began walking to his sister’s house. Morgan says one of the officers knocked on her door with her brother, who said they were demanding she come out and “vouch” for him.

“I asked what the issue was and he said my brother was ‘in the bushes’ and it was ‘suspicious’ and they thought he may have been homeless,” she wrote in a Twitter thread about the incident.

A spokesperson for SCU campus safety told PEOPLE that after the campus was shut down due to COVID-19, they have seen a “tremendous increase in the number of homeless folks that have come through.”

“The area that they were talking about is a place where the homeless go to hang out,” the spokesperson continued. “It is not a bench in front of the library on campus — it is a secluded, dirt area off the front of campus where there is a ton of vegetation that separates the view of campus to this area.”

The officer then allegedly demanded Morgan show him her campus ID and prove that the house she was standing in was actually hers. When asked why she needed to show ID at her own home, the officer reportedly said, “Well, it’s not your home. The university owns it.”

The incident is now under investigation by administrators. SCU President Kevin O’Brien said the officers have been put on administrative leave and a review of SCU’s practices and policies is underway. O’Brien also said officers will receive training on racial profiling in the coming weeks and the university will obtain an outside investigator if needed.

“I look forward to the outcome that’s going to vindicate what this situation was,” the SCU campus safety spokesperson said of the investigation. “It was us asking somebody who was not supposed to be on campus to move along and that person moved along to a university house that we had to, at least, make sure that person was connected to that house.”