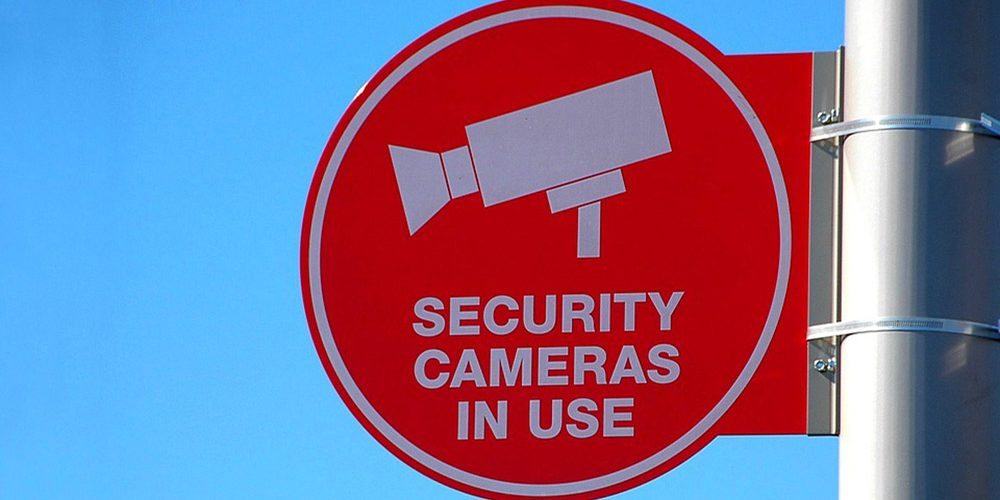 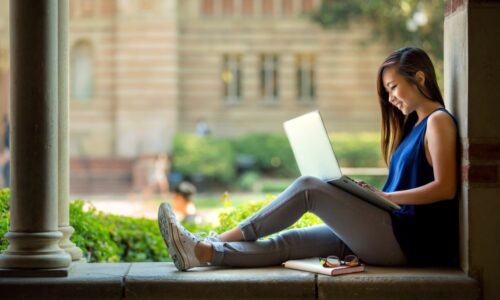 The $1.2 million expenditure has been approved by the school’s board of trustees, reports WLTX. Another $1.2 million will be spent on a new card access system at Hugine Suites.

University officials hope the new security equipment will be installed before the start of the 2022 fall semester.

According to the 2021 Campus Safety Video Surveillance Survey, security cameras are an extremely popular investment among institutions of higher education across the nation. More than nine out of ten survey participants said they have video surveillance systems deployed, with another 4% saying they don’t but plan on buying security cameras in the next two years. 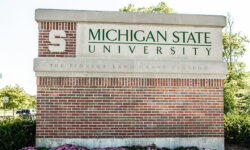