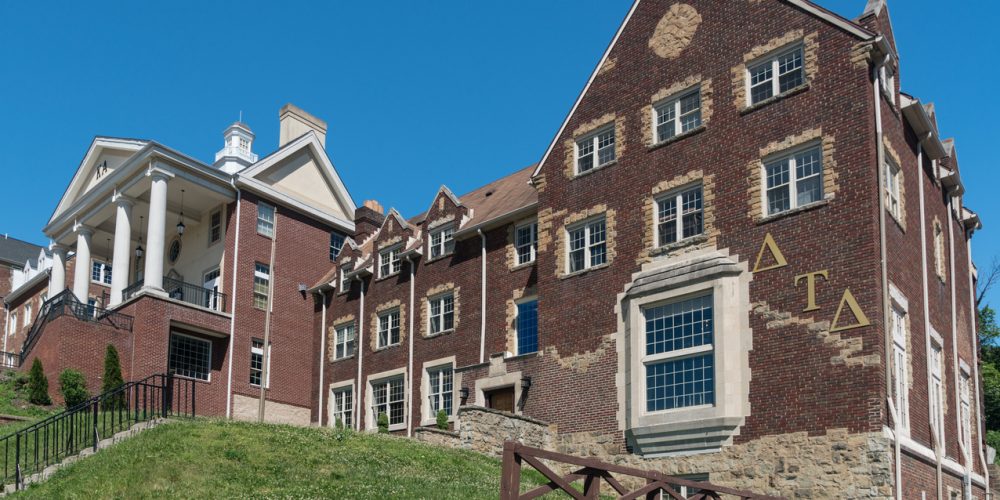 The fraternity received a cease and desist letter from the school until the investigation is over. Image: iStock.com/BackyardProduction

Sacramento State University officials have ordered a fraternity to cease all activities as they investigate an alleged hazing incident.

Delta Chi is now being investigated for the second time, both for hazing allegations, reports KCRA.

A video was sent anonymously to the school and The Sacramento Bee on Friday, showing a young man bound and gagged as students film him with their phones. You can see the video below.

The sender claimed to be a member of another Greek life organization at Sacramento State.

Three weeks earlier, a photograph was emailed anonymously to the school and The State Hornet, showing members of Delta Chi simulating an elephant walk.

The elephant walk is a known form of hazing that requires members to walk naked in a single-file line while holding the genitals of the person behind them.

The photograph showed Delta Chi’s alleged simulation, where four men can be seen holding objects in front of their crotches.

Both incidents may have occurred as long as two or three years ago.

A cease and desist letter has been sent to the fraternity, meaning the organization must stop all activities.

Delta Chi can’t hold meetings, run events or do anything as an organization on campus during the investigation, Lesen explained.

As for Delta Chi, the fraternity says hazing “is in direct violation of our values.”

“We take these allegations seriously and will continue to investigate this matter to reach a positive and proper outcome,” it said.

Students at Sacramento State have had mixed reactions since learning of the allegations. Some are not surprised, while others, like Bob Williamson, says the school is filled with unity.

Lesen says these types of allegations make school officials worry about the safety of students.

“[The allegations] are also sad, because there are hundreds of students in Greek letter organizations who are doing amazing work and really putting countless hours of community service in,” she added.

Sacramento State officials say they are committed to a zero-tolerance policy for hazing and every allegation will be thoroughly investigated.