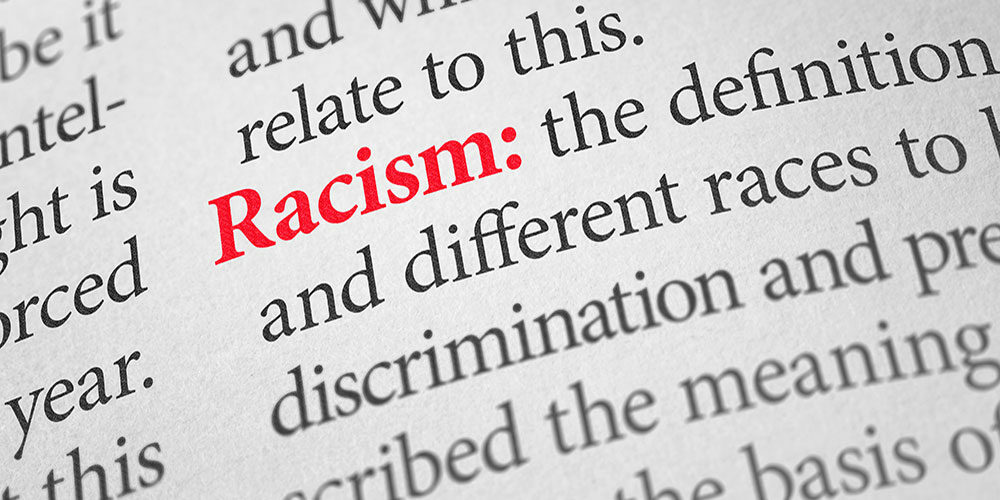 PROVIDENCE, R.I. — A public safety officer at Providence College claims there has been a longstanding history of harassment and racism within the department, both by superiors and colleagues.

Lieutenant John Dunbar, who has been with the school’s Office of Public Safety (OPS) for 32 years and is currently the third-highest ranking officer, said he has been harassed and stripped of most of his duties because he is Black, reports The Providence Journal.

In an interview Monday, Dunbar said the racial harassment intensified following his promotion from sergeant to lieutenant in 2017. As part of his new role, Dunbar said he was asked to serve as a bridge between the department and students and faculty. 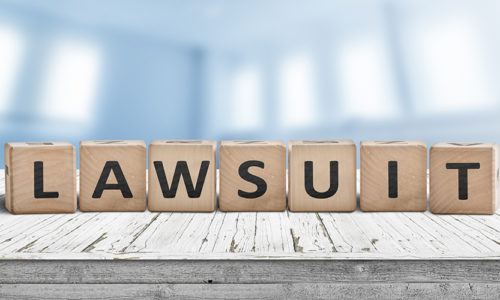 After his promotion, Dunbar claims officers would turn their backs on him at the campus entrance, and officers with lower rank refused to salute him. He said he was assigned to work in a basement office of another building while a lower-ranked supervisor held a private office within the OPS. Dunbar also claims colleagues “sabotaged” his food and drinks.

Dunbar said he was stripped of all his duties, such as supervising dispatchers, investigating civil rights complaints, and planning major on-campus events. He also said the administration did not investigate an incident in which a student spit on him and repeatedly called him the “N-word.” In another incident, Dunbar said a sergeant spit in his face in an OPS conference room.

Additionally, Dunbar claims a co-worker gloated that a biased incident he had reported against the officer 19 years ago was recently expunged from their record. In that incident, Dunbar said the officer made a comment about him and another officer of color having babies. The officer, a supervisor, used a derogatory tone when making a comment about “two more Black babies in the world.”

“These are just a few instances of what I have experienced and what students, staff, and faculty of color have shared they have experienced as well,” Dunbar said Tuesday during an on-campus protest led by the school’s Coalition Against Racism (CAR). “I have tried to work through the College protocol for reporting concerns, but my concerns are always dismissed as not overt racism. The instances of racial harassment that I experienced at PC demonstrate the implicit bias of the community where the leadership does not take these concerns seriously or take steps to stop this behavior and educate the campus community. Providence College will never be a ‘Beloved Community’ when racial discrimination is allowed to continue.”

V. Richardson, a part-time PC public safety officer, said Dunbar was treated with disrespect by other officers because that was how his superiors treated him.

“John tries so hard to fit in,” she said. “He is the friendliest, the most interactive, gets the most smiles. He is always very professional. They don’t like that he is above them.” 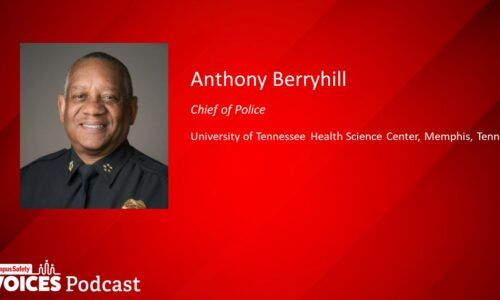 Related: The Unique Advantages and Challenges of Policing a Medical University

Dunbar took a leave of absence in 2018 due to the harassment. When asked why he chose now to go public with his allegations, Dunbar said it’s because he doesn’t want the new chief of public safety, Chad Carnegie, who is Black, to have the same experiences.

Dunbar is calling on school officials to remove the majority of public safety administrators and security officers who have engaged in harassment and racial profiling. Previously, two chiefs have been forced to leave their posts due to continued profiling.

If the administration does not take action, Carnegie will unlikely be able to combat the ongoing discriminatory behavior of public safety officers, Dunbar said.

In a statement released Tuesday, PC wrote that Dunbar continues to perform his duties as a community relations and crime prevention officer.

“Since the assertions in the media advisory are of a personnel nature, it would be inappropriate for Providence College to comment on these assertions at this time,” the statement said. “The college does have a clear and formal process for complaints of any nature, and we continue to encourage employees to utilize this resource. We take any assertions made seriously and are reviewing them at this time.”