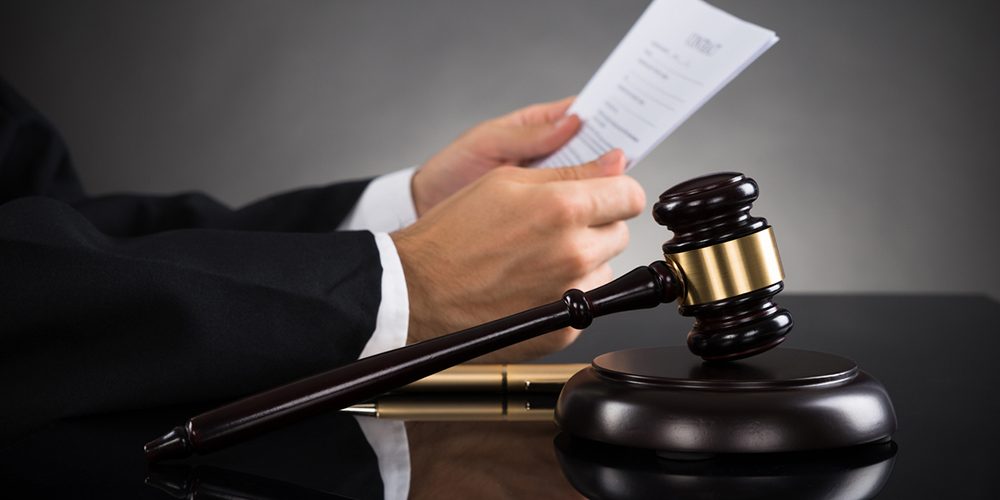 The defendant apologized to the victim's family and his lawyer said his punishment was fair.

A former fraternity member at Penn State University was sentenced on Tuesday for his role in the hazing death of pledge Timothy Piazza.

Ryan Burke, 21, was sentenced to three months of house arrest, 27 months’ probation and 100 hours of community service after pleading guilty in June to nine misdemeanor charges, including four counts of hazing and five counts involving unlawful acts related to alcoholic beverages, reports The New York Times. He was also fined $1,000.

Piazza, a 19-year-old engineering student, died on February 4, 2017, after a Beta Theta Pi initiation party where pledges went from station to station completing an “obstacle course” that required drinking large amounts of alcohol. He sustained a traumatic brain injury and a ruptured his spleen after several falls, including one down a flight of stairs.

A forensic pathologist estimated Piazza’s blood alcohol content to be 0.36 percent when he fell down the stairs.

Prior to his sentencing, Burke apologized to Piazza’s family. His lawyer, Philip Masorti, said the punishment was fair, according to Centre Daily.

Tom Kline, a lawyer for Piazza’s parents, said the sentence was “an important step on the long road to justice for the Piazza family.”

Burke, who held the position of “rush chair” and was in charge of recruitment, was seen on surveillance giving vodka to several pledges, including Piazza, after the obstacle course had concluded. He was also one of four former brothers who carried Piazza up the stairs after he fell.

Twenty-five other members of the now-closed fraternity will face trial in February. The defendants are facing misdemeanor charges, including hazing, recklessly endangering another person, tampering with evidence, furnishing alcohol to minors and unlawful acts relative to liquor.

In September, a judge threw out several of the most serious charges against eight defendants, including involuntary manslaughter, aggravated assault and simple assault.

Burke was originally facing charges of involuntary manslaughter, aggravated assault, simple assault and recklessly endangering another person. He was the first defendant to plead guilty.