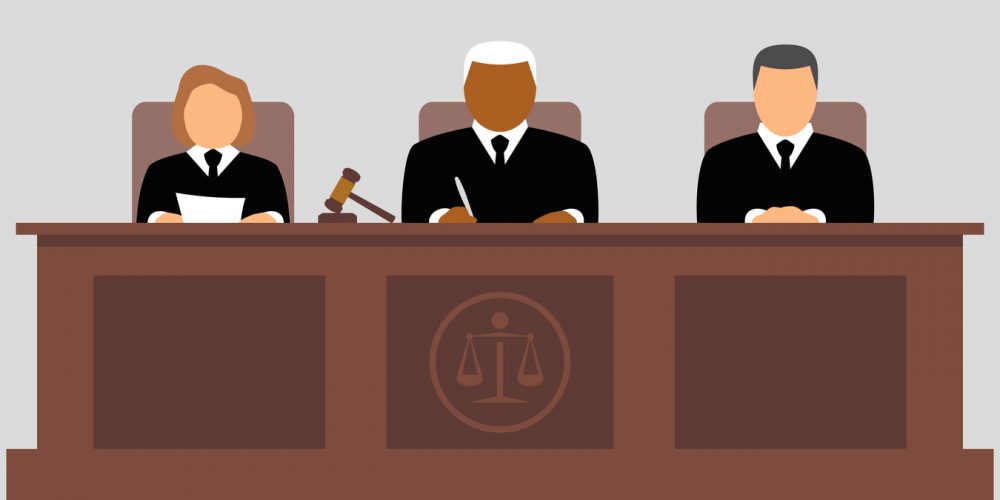 The Piazzas have been very outspoken about the issues Greek life faces and these reforms will be a step forward for them.

Timothy Piazza’s family reached a settlement on Tuesday with the Beta Theta Pi national organization after the tragic death of their son last year.

While pledging for the fraternity at Penn State, Piazza died participating in a hazing ritual called “the gauntlet.” He fell down a flight of stairs while heavily intoxicated and sustained severe injuries to his head and abdomen. Piazza died two days later.

Jim and Evelyn Piazza, Timothy’s parents, reached a settlement with Beta Theta Pi for an undisclosed amount, according to ABC News

They have also taken their son’s death as an opportunity to reform the way fraternities and college campuses handle hazing and alcohol abuse.

Their settlement includes a “fraternity-conduct Reform Agreement,” which aims to prevent more deaths in the future.

The agreement is made up of 17 points, including the requirement that all 135 Beta Houses be alcohol and substance-free by 2020. The settlement is for the Beta Theta Pi fraternity specifically, reports Penn Live.

“By this settlement, the Piazzas and Beta help to establish a baseline for the new norm of fraternity pledging and fraternity life at universities and colleges in the United States,” said Tom Kline, the family’s lawyer.

Other agreements Beta Theta Pi made in the settlement include:

Jeff Rundle, the fraternity’s executive director said about the new reforms, “We have never been more focused on re-evaluating local chapter culture and implementing programs and accountability that raise the standard of fraternity life wherever Beta Theta Pi exists.”

You can read up on the entire Penn State hazing case so far here.