According to his family, Collin Wiant died of asphyxiation after being forced to ingest nitrous oxide while pledging the fraternity. 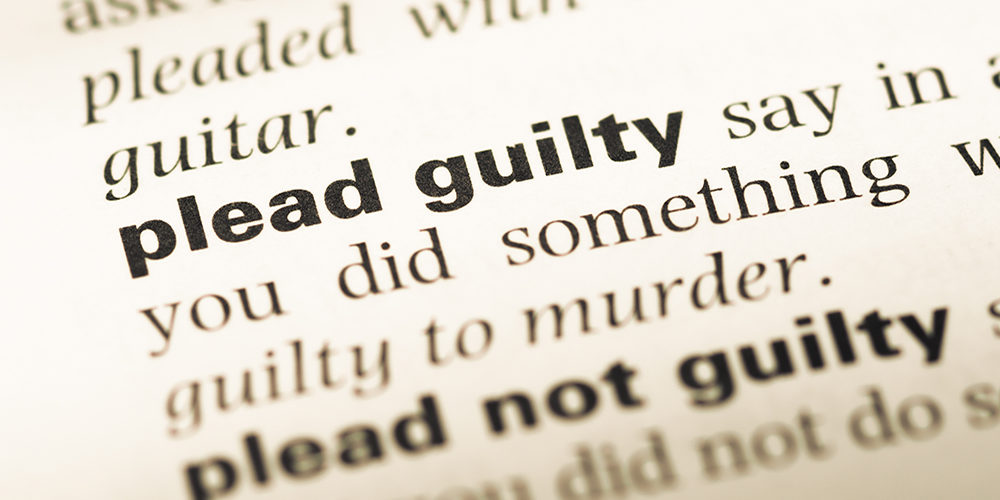 Two more former members of a now-defunct Ohio University fraternity have pleaded guilty to charges stemming from the 2018 hazing death of a student.

Collin Wiant, 18, was found dead on Nov. 12, 2018, at an off-campus residence that served as an unofficial annex for the Sigma Pi fraternity. According to his family, a toxicology report showed Wiant died of asphyxiation after ingesting nitrous oxide provided to and forced on him by fraternity members when pledging.

On Wednesday, Joshua Androsac, 21, plead guilty to four felonies, including cocaine trafficking, reports WOUB. He also plead guilty to two misdemeanor charges of hazing and negligent homicide. Androsac was ordered to serve 70 days in jail for the misdemeanor offenses. He will not serve time for the other charges if he completes the Athens County Empowerment (A.C.E.) Rehabilitation Program.

Also on Wednesday, 23-year-old Corbin Gustafson plead guilty to a complicity drug abuse charge. He will avoid jail time once he completes the A.C.E. Program as well.

James Wanke, 25, is scheduled to appear in court in September. He has been charged with first-degree involuntary manslaughter, third-degree involuntary manslaughter, and two counts of trafficking in harmful intoxicants — all felonies. Additionally, he has been charged with a misdemeanor count of improperly dispensing or distributing nitrous oxide.

In total, nine men were charged in connection with Wiant’s death. The other defendants were either convicted or plead guilty to their charges earlier this year.

In April 2019, the fraternity was expelled from the campus following a Student Code of Conduct investigation that determined the fraternity violated 10 statutes, including hazing through endangerment, brutality, coerced consumption and coerced activity.

Several months later, all 15 of the campus’ fraternities were indefinitely suspended due to “growing concern elevated by allegations of hazing,” according to a release from the school.

After his death, Wiant’s parents also filed a lawsuit against the fraternity, alleging his hazing also included being beaten with a belt, punching, being forced to drink a gallon of alcohol in an hour, and sleep deprivation.