Students who test positive or were in close contact with someone who did are sent to designated off-campus apartment complexes and hotels to quarantine. 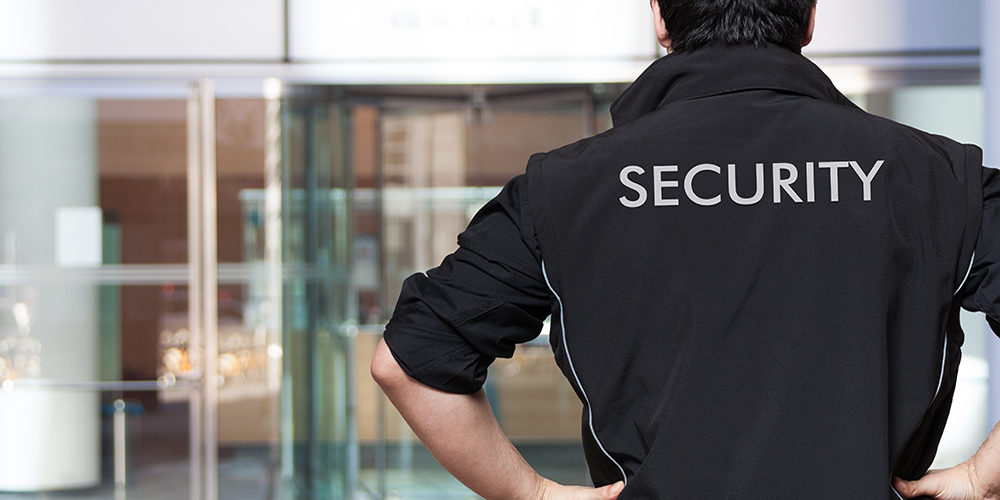 SOUTH BEND, Ind. — The University of Notre Dame is hiring additional security after students who tested positive for the coronavirus broke quarantine rules.

The students reportedly violated safety protocols by leaving off-campus apartments and hotels designated for those who test positive for the coronavirus, have had close contact with someone who tested positive, or are awaiting test results, reports WSBT. The university provides transportation to the sites and supplies students with food.

Notre Dame Spokesperson Dennis Brown said students under quarantine agreed to a code of conduct, among other provisions, that required them to remain in their designated rooms. Students who break the rules will face sanctions, including possibly being kicked out of school. 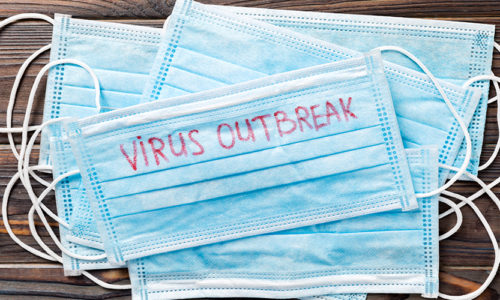 Brown said the university has contracted with Monterrey Security and VSS Security Services to provide eight security guards to patrol the facilities around the clock. Starting Thursday, troopers from the Indiana State Police Alliance will also patrol the properties in marked police vehicles from 5:30 p.m. to 3:30 a.m.

“The areas where security personnel will be located will vary depending on the layout of each property. They will monitor by watching whether students are leaving their rooms,” Brown described.

If students violate protocols, security officers will file a report with the school’s Student Affairs department. Several students told The South Bend Tribune that the quarantine protocols set forth by the university were very clear.

“All expectations were fairly obvious,” said Jillian Randle, a junior who tested positive and was quarantined. “The contract I had to sign and agree to was very clear. It said you can’t use the common areas of the unit, the gym and all of that, and to try to stay inside and in your room at all times.”

“I got a big envelope packet with papers that detailed community expectations when you’re in quarantine. There were some phone numbers of who to call if you needed anything, and some things that were general COVID-19 information,” said student Megan O’Gorman, a student who was also quarantined until her test results came back negative. “But most of the information that you get in quarantine, like reminders to not leave the room and not have guests over, came from phone calls with contact tracers and care consultants.”

Over the past week, some local residents have shared frustration on social media, claiming they were not notified that students who tested positive had moved into their apartment complexes, according to The Tribune. 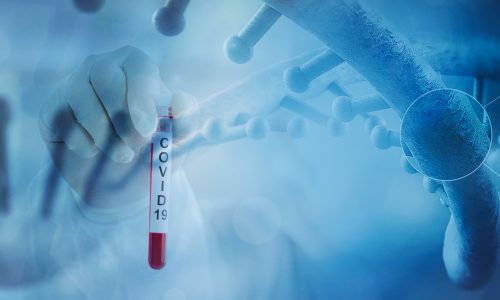 “I live at one of the places. The kids in isolation don’t stay inside, don’t wear masks, don’t think about the children they could infect,” one Reddit user commented on a post about the arrangements. “Nobody warned us. We came home to COVID-19 patients in our buildings not following the rules.”

Brown said the school has contracted with six off-campus facilities “with the ability to access others.” The university has not released the locations where students are being quarantined, citing privacy concerns. They are also not revealing how many students are in quarantine and isolation.

“That is not a number that we will be providing publicly,” he said. “It is ever-changing. People are added and then safe and healthy and able to leave, so we’re not going to try to keep track of that on a daily basis by any means.”

The South Bend school welcomed 12,000 students back to campus a week before in-person classes started on Aug. 10. Eight days into the semester, the school moved all classes online and closed public spaces for at least two weeks after positive COVID-19 cases spiked. 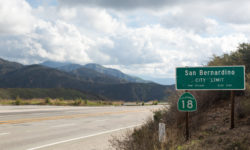