The partnership between MIT and the Russian government led to the creation of the Skolkovo Institute of Science and Technology in Moscow. 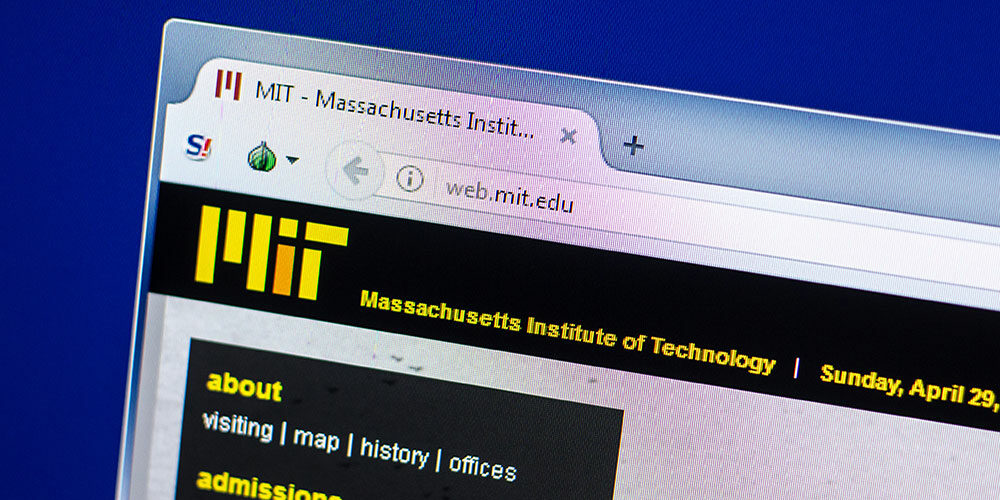 CAMBRIDGE, Mass. — The Massachusetts Institute of Technology (MIT) announced it is ending its technology research partnership with the Russian government after President Vladamir Putin launched a military invasion into neighboring Ukraine.bos

The partnership started in 2010 with an agreement between the Massachusetts college and the Russian Skolkovo Foundation to launch the Skolkovo Institute of Science and Technology, or “Skoltech,” reports GBH.

The institute is the heart of the Skolkovo Innovation Center, a $3 billion project to create a science and technology hub akin to California’s Silicon Valley or Massachusetts’ Kendall Square.

“In light of the unacceptable military actions against Ukraine by the Russian government, MIT President L. Rafael Reif, in consultation with senior leadership, determined that MIT’s relationship with the Skolkovo Institute of Science and Technology (Skoltech) must end,” MIT wrote in a statement issued Friday night. “This step is a rejection of the actions of the Russian government in Ukraine. We take it with deep regret because of our great respect for the Russian people and our profound appreciation for the contributions of the many extraordinary Russian colleagues we have worked with.”

After the invasion, the United States imposed economic sanctions on Russia, which included a ban on technology exports from the U.S.

The university said it is working with MIT researchers leading Skoltech projects to ensure students can complete their research and academic work. Approximately 21 faculty members and 38 students and postdoctoral researchers at MIT are impacted by the change, though none are currently at the school in Moscow, according to The Boston Globe.

In 2018, the relationship between MIT and Skoltech was thought to have ended when Russian billionaire and Skolkovo leader Victor Vekselberg was removed from MIT’s board of trustees. Vekselberg is one of a few billionaires allied with Putin who have been hit with sanctions by the U.S. and the European Union in recent years. However, the following year, MIT signed a five-year extension.

The extension came three months after the federal government announced it was investigating MIT’s compliance with reporting requirements for the Russian money it had received for the project. The partnership has long raised concerns of espionage and technology theft among foreign policy experts and the FBI. Critics of the partnership say U.S. universities should not be helping Putin create an advanced technology institute. 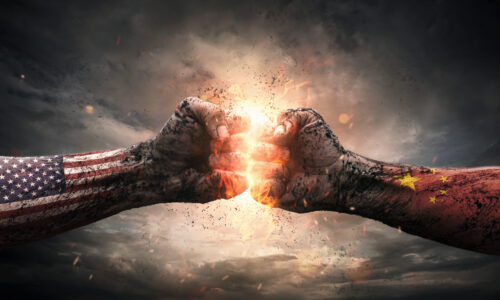 The school has fought off criticism of the partnership, saying it is an opportunity for both countries to leverage the other’s intellectual power.

“MIT has an international policy. We won’t build MIT campuses around the world, but we will help other universities develop along the lines of MIT,” MIT rocket scientist and one of Skoltech’s creators, Edward Crawley, said in a 2020 interview with GBH. “This is a manifestation of the foreign policy of MIT— to create like-minded institutions around the world.”

This isn’t the first time MIT’s connections have been questioned. The school’s relationship with Jeffrey Epstein, a convicted sex offender who died in jail while awaiting trial on new charges, forced the school to audit its processes for vetting donors. It also led to the resignation of a high-level staff member.