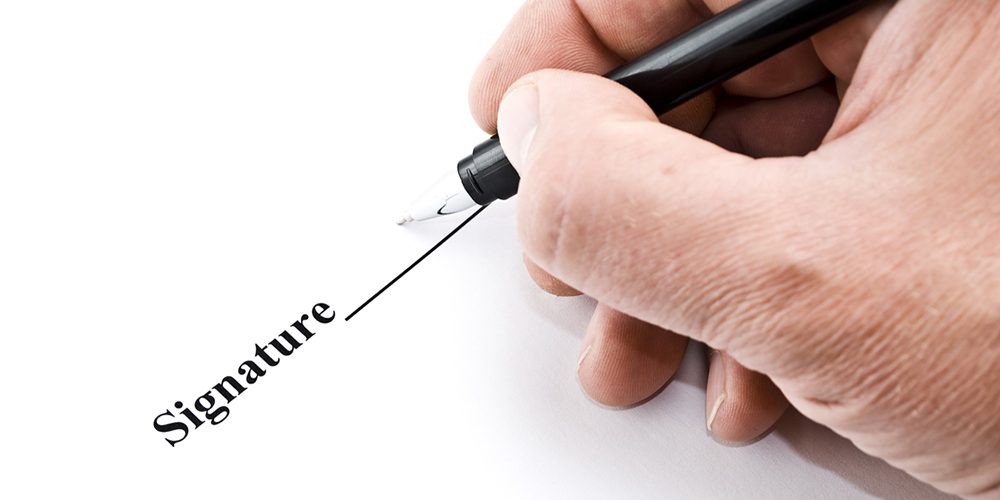 The governor of Louisiana signed a series of bills last Thursday that will toughen anti-hazing legislation in the state.

“Students need to know that their leaders take hazing seriously,” Edwards said. “This legislation sends the clear message that the state of Louisiana does not tolerate hazing of any kind. It is one important step toward ending the culture of hazing and secrecy in university organizations and creating a culture of openness, honesty and accountability.”

The second, HB 793, requires colleges and universities to provide annual hazing education and prevention. It will also require universities and colleges to expel or suspend students who haze others.

Additionally, under HB 793, the state Board of Regents must now develop a uniform policy on hazing prevention for all schools in the state.

HB 466 requires any person at the scene of an emergency where another person suffers serious bodily harm give reasonable assistance to the injured person, including seeking help or reporting the need for help to appropriate authorities.

Max Gruver was a freshman at Louisiana State University when he died on September 14 after pledging at the school’s Phi Delta Theta fraternity.

Gruver was partaking in an event referred to as “Bible study,” where pledges are quizzed on information about the fraternity and forced to drink alcohol if they give incorrect answers.

Members later found Gruver lying on a couch. An autopsy revealed his blood alcohol level at the time of his death was .495. Gruver’s official cause of death was ruled acute alcohol intoxication with aspiration, meaning he inhaled vomit and other fluids into his lungs.

One man is facing a negligent homicide charge while three others are facing misdemeanor hazing charges in connection with Gruver’s death.

“They have been very courageous in telling Max’s story, as difficult as that has been for them but it’s important that they did that, and so I know we all appreciate it,” Edwards said of the couple.

The Gruver’s, who previously testified in favor of the bill at Louisiana’s Capitol and established the Max Gruver Foundation to help other states establish anti-hazing policies, said the “bittersweet” legislation was only a “piece of the puzzle” and emphasized the importance of educating others, including high school students.

“Our ultimate goal is to save lives,” said Edwards. “I hope that these laws will ease some of the heartbreak of the families who have endured this tragedy and I hope that Louisiana students will be armed with the knowledge they need to prevent any future tragedies.”