Kaylee Sawyer was out for a walk in 2016 when she was kidnapped and murdered by a campus safety officer while he was on duty. 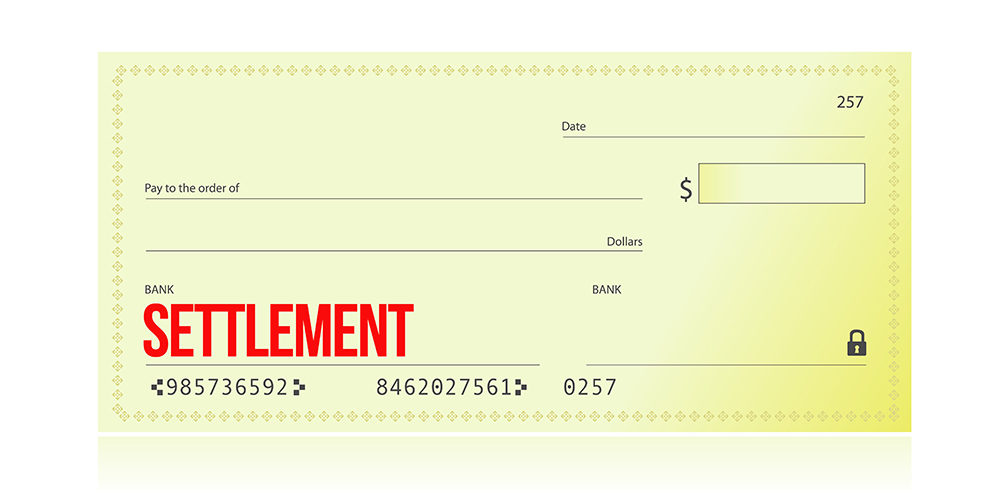 BEND, Ore. — The family of a woman murdered by a Central Oregon Community College security guard reached a settlement with the school Thursday for $2 million.

Kaylee Sawyer, who lived on the outskirts of campus, went for a walk on July 24, 2016, when she was kidnapped and murdered by Edwin Lara while he was on duty as a campus safety officer at the school, reports KATU.

Lara admitted to kidnapping, sexually assaulting, strangling and then killing the 23-year-old with a rock. An autopsy showed Sawyer died from blunt force trauma and that she fought back.

Lara pleaded guilty to aggravated murder and robbery and accepted a plea deal that spared him a possible death sentence. He was sentenced to life in prison without the possibility of parole in 2018. 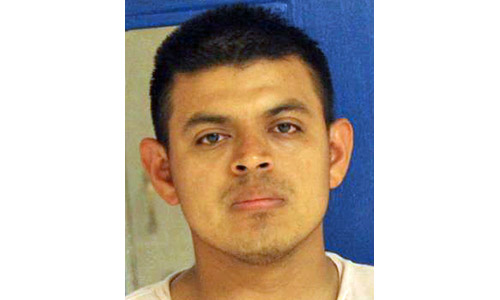 Juli VanCleave, Kaylee’s mother, said the family plans to use part of the settlement to continue KK’s Readers, a program that provides books for kids in head start and early education programs, according to KTVZ.

“I’m now able to rest my daughter in peace, and everybody who has been responsible for this horrific crime has been held accountable,” VanCleve said of the settlement. “I can mourn Kaylee, my daughter, and not Kaylee Sawyer, the murder victim.”

Sawyer’s family filed a federal lawsuit against COCC and three college officials in July 2017, accusing the school of failing to do an adequate background check on Lara and fostering a culture that encouraged reckless behavior among its staff.

The family’s attorneys said the school’s Campus Public Safety Department knew about Lara’s fascination with dead bodies and that he showed nude photographs and pornographic videos of himself and a woman to his coworkers. The attorneys also claim Lara’s mannerisms were so concerning that one female cadet refused to ride in the same patrol car as him.

“COCC had the opportunity to discover that Lara once plotted a murder and struggled with an urge to kill most of his life. This tragedy will forever resonate in the heart of our community,” said attorney Tim Williams.

The lawsuit also accused the college of allowing its campus safety vehicles to closely resemble police patrol cars. According to the lawsuit, Sawyer accepted a ride from Lara thinking he was a police officer. She then became trapped in the car, which was equipped with a cage and doors that couldn’t open from the inside.

A press release from the family’s attorneys said the public safety department had been previously accused of acting outside its legal authority. An internal audit paid for by the college confirmed these accusations and recommended the safety department make changes to its conduct and its officers’ appearance.

The attorneys claim nothing was done and that COCC officers were issued uniforms that were very similar to Bend Police and were armed with pepper spray, ballistic vests, body cameras, handcuffs, and a vehicle with a cage.

In 2019, Oregon Governor Kate Brown signed Kaylee’s Law, which requires schools to do background checks on officers, strips officers of the stop-and-frisk authority, requires security uniforms to be clearly different than actual law enforcement, and requires patrol cars to be visibly labeled and have video cameras inside. 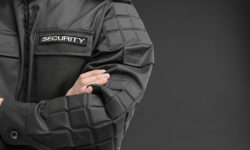 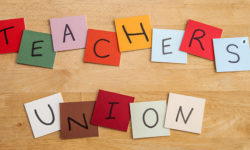