Demands made by student protesters include the hiring of more counselors for mental and emotional health issues and the disarming of campus police officers. 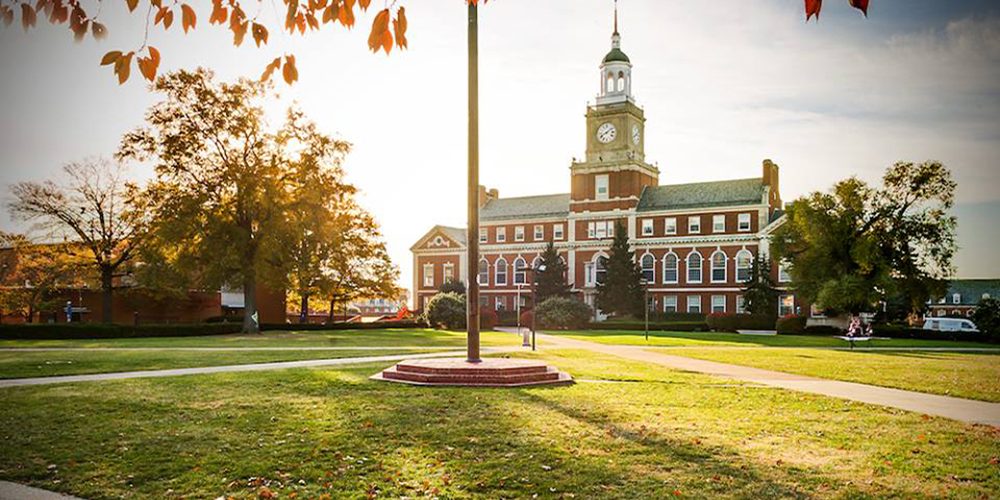 Protests began last week after findings from an investigation were leaked, indicating a misappropriation of financial aid money over a 9-year span.

Howard University has met one of nine demands made by student protesters after it was revealed that university employees misappropriated financial aid money from 2007 to 2016.

Students with the group HU Resist began occupying an administration building on the historically black Washington, D.C., campus on March 29 and are refusing to leave until all nine of their demands are met, reports CNN.

Last year, an investigation determined that some university employees were receiving grants to attend classes while also receiving tuition remission, earning more money than their education cost and pocketing the differences.

While the school confirmed the findings of the investigation, it did not say how much money was misappropriated and the public did not find out until an exposé was published last week.

The protesters are demanding:

On Saturday, the Board of Trustees agreed to meet the group’s demand to provide adequate housing for all students under the age of 21 and an extension of the Fall 2018 housing depot deadline, according to Alexis McKenney, Howard student and lead organizer of HU Resist.

Vice President of Student Affairs Kenneth Holmes sent an email to students confirming that the school will extend the deadline. If a large number of students request on-campus housing, Holmes also wrote that the school will delay renovating The Harriet Tubman Quadrangle, which includes five dorms and houses approximately 640 freshman women.

Howard University’s on-campus housing policy requires freshman and sophomore students under 21 to live on campus unless they live with a parent or guardian. Holmes says the administration will work with students in examining the policy.

Some Alumni Show Support for President, Others for Student Protesters

The school’s alumni association released a statement showing support for President Frederick and the Board of Trustees, pointing to four consecutive years of faculty salary increases and the school’s partnership with Google. Although the group expressed support, Association President Nadia Pinto says the school must address the students’ concerns.

“The hearts and actions of our students today mirror the students who stood outside the A-Building fighting for change during the 60’s, 80’s and 90’s,” she said. “When we see student protests, we know it is an indication that their voices are not being heard.”

Other alumni who attended the school during previous protests have come out to support students and to provide guidance on how to handle negotiations, according to Fox 5. They also say the official campus alumni association is controlled by Howard University.

On April 2, Howard University officials tweeted that they met with students to “hear their concerns and answer questions”. However, student protesters claim they were not informed of the meeting. Students represented at the meeting included HU United, FLA, Bison STEM scholars and some graduate students.

“Students who were part of these groups were not fully aware of what they were walking into,” explained protester Ahmari Anthony. “Not all of them knew they were going to be walking into a meeting with the president. Not all of them knew how it was going to be utilized in the press. And not all of those students who are in those organizations were informed of this meeting because of some of our involvement in this building.”

McKenney says students will continue to occupy the administration building until the remaining eight demands are met.

“We want people to see that there is a reason why we are here,” she said. “It’s not just the financial aid situation — that highlights a very serious and a very pervasive issue of the lack of transparency with this administration, and the lack of student involvement in all functions, which has led to a lot of issues.” 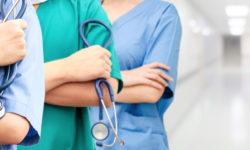 GroupProjects: Prioritizing Campus Safety and Security Issues in 2020 and Beyond